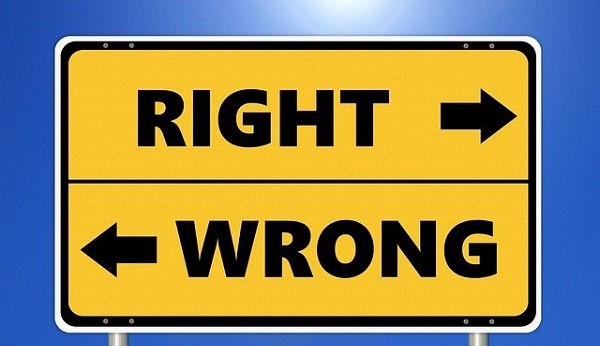 Engineering director, David Baker, has worked for Google for 16 years, while Vinesh Kannan, was a software engineer. Both have chosen not to work for the Company anymore, as it has behaved unethically by stating that it supports diversity but at the same time ignoring the issues of many members of its workforce who come from diverse backgrounds.

Recently, Timnit Gebru, former co-lead of Google’s ethical artificial intelligence team had been forced to quit, because of a conflict over an academic paper authored by her. It is reported that her research paper revealed certain truths, which the Company preferred not to discuss or make public. Later, April Christina Curley, who also identifies as Black, just like Gebru, claimed she had been forced to leave over certain disputes with her managers.

These incidents apparently affected Baker and Kannan so much that they realised they did not want to be associated with a company that has wronged its employees.

Google has been making headlines for all the wrong reasons for some time now. The tech giant has been facing pressure to placate its disgruntled employees, about 800 of whom created a minority union recently. The Company has over 1.3 lakh employees globally.

However, Google’s CEO claims that the Company’s high level of transparency has brought its internal issues out in public, even while the Company maintains that it has not wronged its staff members.