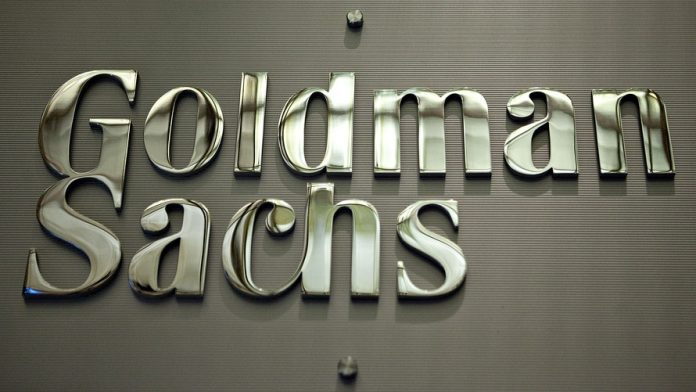 This year, the bank will visit more IITs for campus recruitment

Goldman Sachs, the investment bank, is going to hire more engineers from campuses now, as it plans to be in line with technological advancement in the financial services industry. The bank is going to increase the lateral as well as campus hiring for its Bengaluru office this year by 25 to 30 per cent. The new hires will help the bank adopt the latest technology in its operation.

The financial services market is rapidly changing the way it functions, due to big data and automation. The player who embraces this technological disruption in its functioning will lead the road ahead now.

At Indian campuses, Goldman has been constantly increasing the hiring of engineers through the last four years. In 2014, it hired 120 engineers and in 2017, it increased the number to 250. The Bengaluru office has the largest number of engineers after its headquarters, in New York. Also, the hiring of summer interns has increased to 370 this year, a significant jump from 200 in 2016.

Currently, the bank hires from only IIT Bombay, BHU, Delhi, Kharagpur, Madras, Roorkee, Kanpur and Guwahati. Of the IIMs, it hires only from IIM Ahmedabad, Bangalore and Calcutta. And of the NITs, it approaches only NIT Allahabad, Surathkal, Trichy and Warangal.

This year, however, the bank plans to visit more IITs for campus hiring. It has been running its GS Quantify engineering challenge successfully across campuses to engage students.

The engineers working at Goldman Sachs are from diverse backgrounds, including science, technology, engineering and math. These engineers solve complex problems using math and software.

In the Bengaluru office, the onboarding of engineers will be in two broad verticals. Engineers having background in math, computer science, statistics and engineering will be in the specialist vertical called strats. Engineers under this vertical will be involved in making financial models, algorithms and other quantitative solutions, such as electronic trading systems, models for risk management, and so on.

The second vertical is software development, where engineers will be performing core engineering work, which includes software and infrastructure engineering for data, communications, collaboration and also client-facing work.