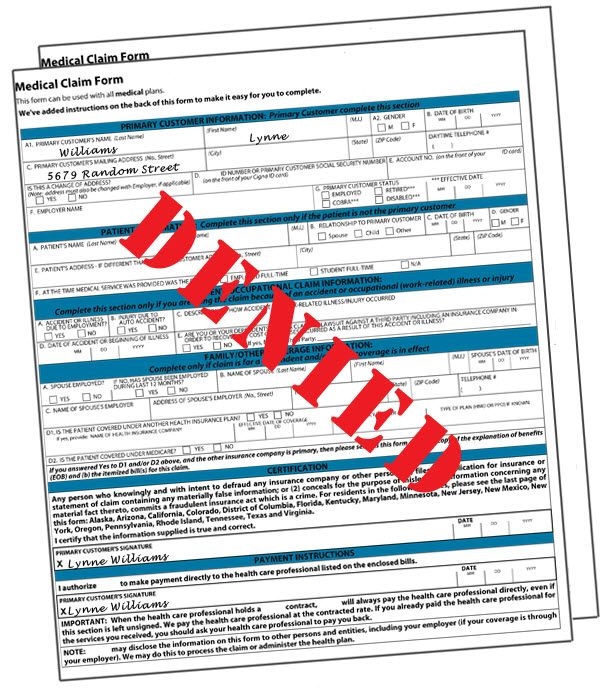 Hari Ram, BSNL employee at Muktsar, filed a petition with the High Court after BSNL refused to reimburse his complete bills.

The High Court of Punjab and Haryana has overruled the decision of the Central Administrative Tribunal’s Chandigarh Bench and asked BSNL to reimburse the complete medical bills of its employee, Hari Ram, for his treatment at the PGI, Chandigarh, a recognised hospital.

Hari Ram, who was working with BSNL office at Muktsar, filed a petition with the high court after BSNL refused to reimburse the complete bills. The action was contested by the petitioner before CAT, which too declined actual reimbursement to the petitioner vide its judgment, dated May 10, 2016.

The petitioner’s counsel had contended that the employee underwent surgery for the replacement of both hip joints at the PGIMER, Chandigarh, while remaining admitted as an indoor patient from 13 November, 2014, to 30 December, 2014.

He has claimed full reimbursement as per the medical policy for all BSNL employees.

The Bench of Justice Mahesh Grover and Justice Rajbir Sehrawat further directed the release of the amount, along with seven per cent per annum interest, from the date when the bills were submitted till their realisation. HC has also set a six-week deadline for the same.

Salaries of freshers set to rise in IT sector