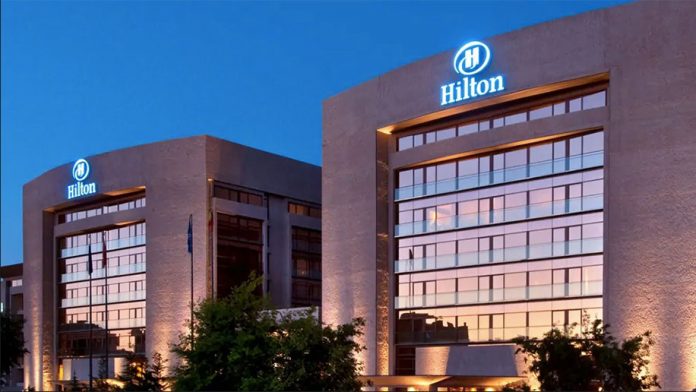 With travel brought to a halt by the coronavirus outbreak, globally, the tourism and hospitality sectors have suffered huge losses. With brands such as Marriott and Hyatt already having laid off a significant portion of their staff not long ago, it is now the turn of the Hilton Group to shrink its workforce. Hilton Worldwide Holdings has been forced to slash 2,100 jobs, that is 22 per cent of its corporate staff.

Never before has the global hotel industry seen such challenging times. As Christopher Nassetta, CEO, Hilton Group, pointed out, this is the first time in over a century— that is, ever since the establishment of the hotel chain— that Hilton has had to ask its employees to leave, due to lack of business.

After having announced furloughs and temporary pay cuts amongst other cost-cutting measures earlier, Hilton has now been forced to extend the existing furloughs, shorter hours, as well as pay deductions for many of its corporate staff for an additional 90 days.

In March, Marriott International had started furloughing thousands of its employees, including managers and housekeeping staff. At the time, the Company had warned that the pandemic was expected to adversely affect its annual results, and that it was unable to estimate the full financial impact.

Similarly, Hyatt had announced a restructuring exercise in May as part of which it had slashed 1,300 jobs. It had also imposed pay cuts on its senior managers and board members.

However, there seems to be some relief on the way, with the hospitality analytics company, STR, reporting that there has been a steady improvement in hotel occupancy since the second week of June.