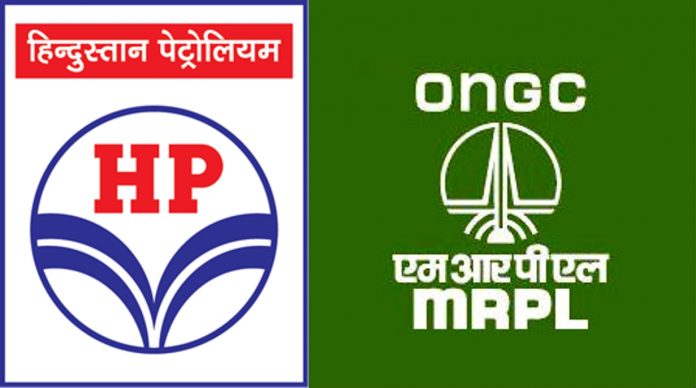 With both entities involved in refining, some positions may become redundant.

HPCL is merging with ONGC. The management has ruled out any integration issues resulting from the merger of the two entities, because they operate in non-interfering areas. While ONGC is into exploration, HPCL is into refining and marketing. Also, the basic HR policies of the two entities, in terms of compensation, are similar and so there won’t be any integration issue.

However, with this integration, it is likely that HPCL and Mangalore Refinery and Petrochemicals Ltd will also merge in the near future, as they both work in refinery and marketing. But the senior management at HPCL hints that the merger could lead to people integration issues.

The management at HPCL said that both the refineries have the same pay scale and so there won’t be any problem regarding compensation. However, as the area of work is the same for HPCL and Mangalore Refinery—refining—the merger could lead to some redundant positions that will have to be integrated.

Besides, the marketing operation of HPCL is not big for Mangalore Refinery, and that should not create any issues in the merger.

HPCL employs more than 10000 full-time employees and 22000 on contract, including security, catering, housekeeping staff and those in the construction of terminals, depots, and so on. Mangalore Refinery, on the other hand,  employs around 2000–2500 other than the contract staff.