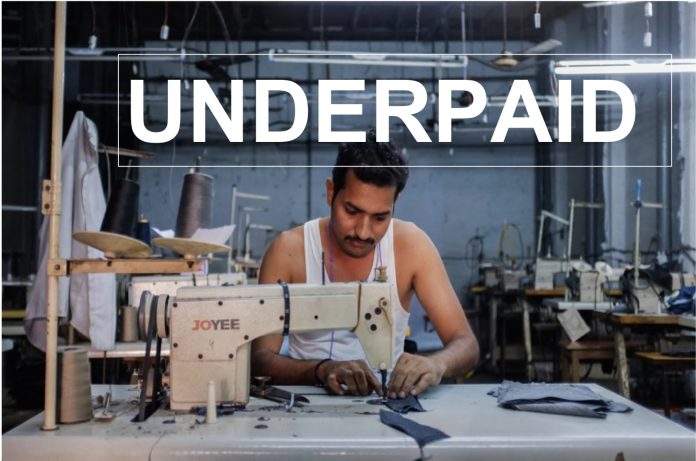 The retail explosion in the country has not just provided jobs in the cities but also employment opportunities in the smaller towns.

Indian Staffing Federation (ISF), an apex body of the flexi staffing industry, has estimated that India’s flexi staffing market is worth Rs 27,536 crore or € 3.6 billion. The top three sectors —BFSI, infrastructure, construction and energy as well as logistics, transport and communications will together employ one million flexi staff by the end of 2018.

With automation and innovation changing the nature of the work, BFSI contributes 12 per cent, infrastructure, construction and energy contribute 11per cent, and retail and e-commerce together comprise five per cent in the national flexi staff.

The retail explosion in the country has not just provided jobs in the cities but also employment opportunities, both in terms of jobs and businesses in the smaller towns of the country.
However, the problem is not jobs, but wages.

Rituparna Chakraborty, president, Indian Staffing Federation, says “India doesn’t have a job crisis, everyone who wants a job has a job; they simply don’t have the wages they aspire for.”

“The country is suffering from acute low levels of workplace productivity that emanates from the real crisis, which is lack of skills. As members of the staffing industry, we are sitting on large volumes of jobs, however, we are able to hire only five per cent of the youth that reach out to us on a daily basis. Skilling is very much linked to productivity. With changing technology, newer skillsets are needed,” she adds.

Suchita Dutta, executive director, says, “ISF so far has created jobs for one million youth through its 100 plus members. One of our biggest achievements for the staffing industry is the consideration of National Licensing at the state and national levels by the Labour Ministry. The move will simplify doing business for corporates, increase flexi hiring across sectors and formalise employment models leading to rapid economic growth. Hence, we focus on productivity and skilling, which are directly linked to employment. ”