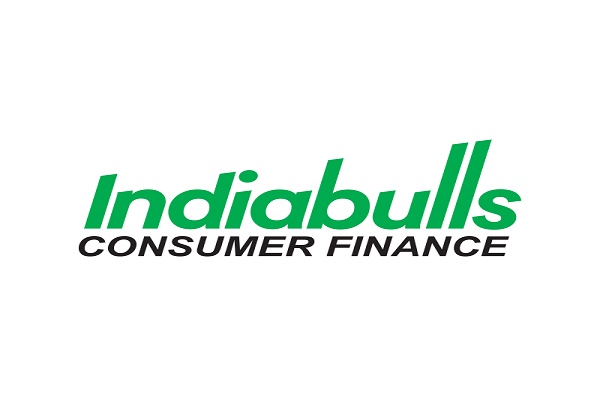 Rocket Singh (name changed), a sales professional with Indiabulls Consumer Finance’s Bareilly branch, received a mail from the HR department on May 26, informing him that he has been transferred to Erode in Tamil Nadu, and that he is expected to join his new branch from June 3, 2020.

Similarly, another employee, Pawan Sinha (name changed) was transferred from Mumbai to Sangrur, in Punjab!

The email sent to these employees read as follows:

The company has been reorganising its business and has been consolidating branches/offices to have greater efficiency.

Hence, pursuant to the terms of your employment, the company has decided to transfer you to Bellary branch, with effect from May 26, 2020.

You are therefore instructed to report to work at the said branch with effect from June 3, 2020.”

At first glance, this email appears to be a normal transfer procedure. What makes it ‘special’ is that the announcement has come during the lockdown, when people are finding it difficult to move between cities or even within the city limits. In such circumstances, the Company actually expects its employees to move between states, and that too from the North of the country down to the South or vice versa. 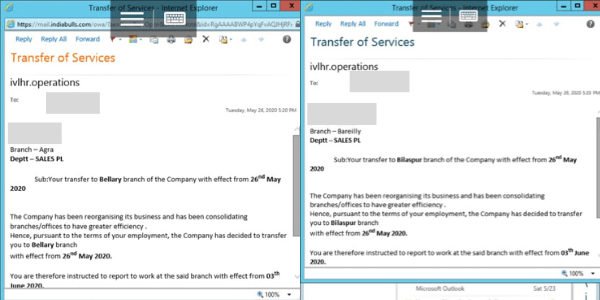 These are not the only cases. HRKatha has learnt that close to 2,000 employees— mostly from sales and operations— at Indiabulls Finance Corporation, have been served such transfer orders. Some employees have been transferred from Lucknow and Agra, in Uttar Pradesh to Erode and Karur in Tamil Nadu;  some from Mumbai in Maharashtra to Durgapur in West Bengal; some from Chennai to Bikaner in Rajasthan and yet others from Varanasi in Uttar Pradesh to Surat in Gujarat!

The employees have naturally been crying foul alleging that this is a ploy to force them to resign.

A senior-level sales executive with the Company shares with HRKatha, “Going by the Government guidelines and social-distancing norms, travelling is not an option for anybody at the moment. People are not being allowed outside the states or districts yet.”

“In spite of such norms and restrictions, the employees have been asked to join work and report physically at their designated branches/offices, as indicated in their respective emails,” the employee adds.

During normal circumstances, this would appear to be a regular exercise, with some serious business motives behind such nationwide transfers.

HRKatha was curious to know the reason behind this restructuring exercise and this sudden need for transfers. On contacting Indiabulls Consumer Finance, the Company executives who had first agreed to respond to HRKatha, later declined to comment. HRKatha waited for more than a day for the official response.

The finance company has also rolled out 16 per cent salary cuts for most of the employees. These employees were also asked to agree to the terms and conditions voluntarily, which were made effective from April 1, 2020.

Few days back, some employees of the Indiabulls Group disclosed that they were asked to leave over Whatsapp calls. Some have taken to social media to express their disappointment.  On Twitter, some said they had been asked to resign by May 31 and that there was no talk of any severance package, and the salaries are to be disbursed only for the month of May.

An employee had posted a Whatsapp call recording on Twitter, where he was asked to resign without any reason and was threatened with further action, if he refused to do so.

In one of its branches in Nagpur, an employee revealed that their manager had asked almost 50 per cent of the staff to resign by May 31, as the Company was facing financial issues due to its inability to generate business during the lockdown.

The Company has not made any sanctions or disbursements in the past two months. While it has already reopened branches in the green zones, it is still preparing to reopen the ones in the orange zones. The employee strength of IndiaBulls stood at 26,000 for the financial year 2019-20.

Some of the employees who were told to join the new location on May 28, but failed to do so, have already been terminated.

At the time of filing the story, HRKatha was informed that employees who refused to join on the specified date have been terminated from employment. 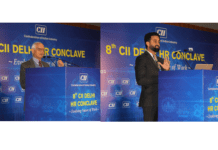 Tata Steel to shut two sites in the UK

A company that will pay you to sleep!