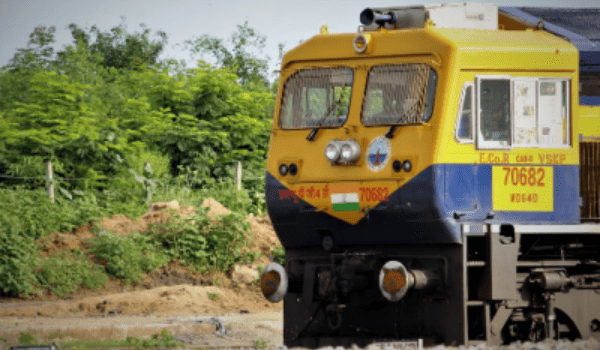 Indian Railways has abolished at least 72,000 Group C and D posts over the last six years in response to a proposal for surrendering 81,000 posts. Apparently, use of technology and rapid modernisation and digitisation of the Railways have rendered these posts redundant, and therefore, no more recruitments will be made to these posts.

Being the biggest employer in the country, the huge workforce of the Railways has been a huge financial pressure and a drain when it comes to payment of salaries and pensions. With increasing outsourcing, the number of sanctioned posts in the Railways is reducing too.

Employees currently in the posts that have been abolished will, in all likelihood, be moved to other departments within the Railways.

A study is being conducted for the FY2021-22, to assess whether certain posts are essential or have become obsolete. This performance study will end soon, post which about 9,000 more posts are likely to be abolished.

Rajya Sabha MP V Sivadasan has recently written to Railways Minister Ashwini Vaishnaw to reinstate the abolished posts in the interest of the lakhs of job aspirants across the country. 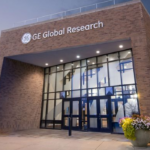 Aliya Abbas Bhattacharya | HRkatha - June 24, 2022
1
Loneliness at the workplace is so rampant across organisations that it has started affecting the bottom line. An analysis by Cigna in 2020, suggests...