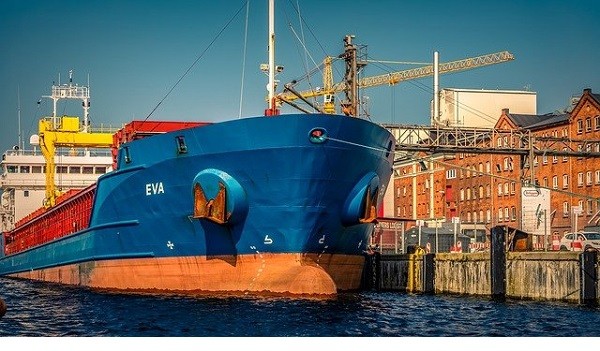 There has been a wage revision for Indian seafarers this year, after a pact between the National Shipowner’s Association (INSA) and seafarers’ bodies — National Union of Seafarers of India (NUSI) and Forward Seafarers Union of India (FSUI).

The agreement, which was signed on December 7, under the 47th National Maritime Board (India), will be effective till December 31, 2023. It will benefit over 50,000 employees, including ratings and petty officers, working on Indian ships of foreign-bound, off-shore, home trade vessels, and harbour tugs.

For seamen employed at the harbour tugs, the new agreement is a first. Their wages will be revised by at least 10 per cent overall, for the period January 1, 2021, to December 31, 2022. A cumulative hike for them will take place between 2021 and 2023.

Re-employment, skill enhancement, fighting discrimination, mental health awareness and b better redressal are also being worked on. The death and disability compensations for mariners on ships that carry radioactive material will also see a hike.