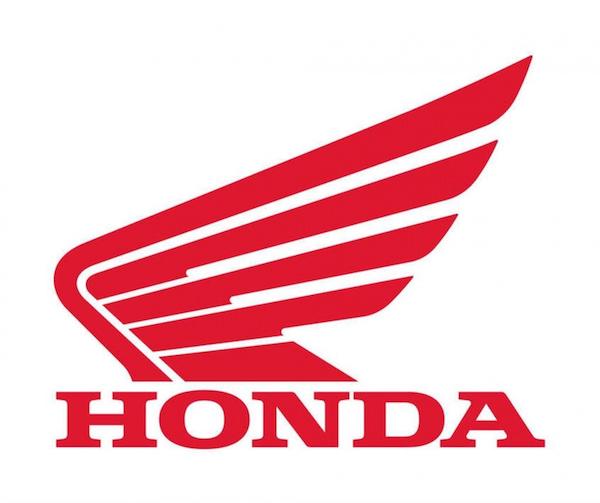 When the management of Honda Motorcycle and Scooter India (HMSI) did not renew the contracts of about 200 casual employees, because of demand fluctuations affecting production, the workers decided to go on strike.

Into the 16th day of protest, the workers are demanding that those who have been asked to leave be given fair compensation. In addition, they also want all the workers who have spent over 10 years working for the plant on contract, be made permanent. Even though the employees have been sent on indefinite leave, they refuse to leave the plant till their demands are fulfilled. There has been no production at the plant since 11 November.

While about 1500 workers sat in protest inside the plant for two weeks, hundreds joined their voices by sitting outside the gates of the plant, showing their support. Two days ago, the agitation was moved to a park nearby.

This is probably one of the longest agitations that have taken place in recent times.
The protestors have received support from the unions of other factories nearby.

Although the workers had been assured that they would be hired back in a few months, they hardly seem convinced. Many workers who were asked to go on leave in December last year, have yet to be recalled or rehired. Some of the workers who have spent over ten years at the plant, have had their contracts renewed by different contractors every year and given new ids every time their contract is renewed. This makes it impossible for them to show extended tenures or be eligible for permanent jobs. Therefore, they are not able to enjoy or claim the benefits that come with permanent jobs. Their salaries are not revised regularly either.