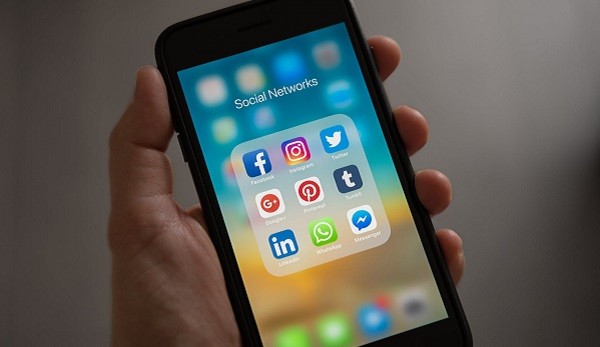 The Jammu and Kashmir administration wants to verify the social-media accounts of its new hires, for which it wants them to submit all the details pertaining to their accounts on Twitter, Facebook, Instagram and so on.

While the J&K government had distributed guidelines for all its employees who are active on social media about three years ago, this time, the police have been involved to keep an eye on the social-media activity of new hires.

All administrative secretaries, divisional commissioners and heads of departments have been directed by the union territory’s General Administration Department to get security clearance of unverified government employees from the J&K Police’s criminal investigation department (CID).

To ensure that the required details are obtained at the earliest, fresh directives are expected wherein departments have been asked not to release the salaries of the new employees till their police verification is over.

According to a report in The Wire this move will help the J&K administration check instances of employees being paid salaries even without obtaining the police-verification certificate, which is compulsory.

The senior superintendent of police of the CID has been asked to collect details of employees from the heads of departments and carry out the verification discreetly.

Towards the end of 2019, three employees were suspended for circulating a photograph on social media, which showed them taking part in a political function. Earlier the same year, an employee of the power department received suspension orders for his post on the new domicile rules, which were found to be objectionable.

The J&K Police had sought volunteers to help them monitor social media activities and posts that could prove to be a threat in any way.