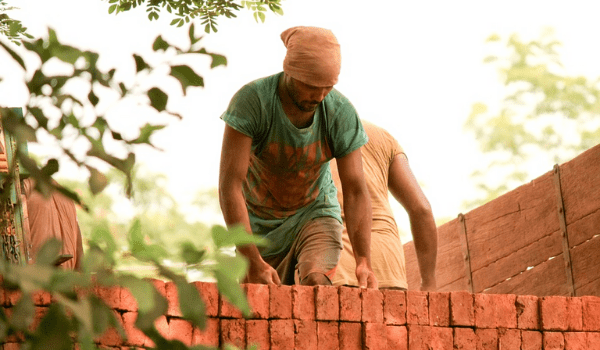 As per the data revealed in a statistics handbook released by the Reserve Bank of India (RBI), Kerala, Jammu & Kashmir (J&K) and Tamil Nadu are amongst the top states when it comes to offering the highest daily wage rates.

The average daily wage of construction workers is highest in Kerala at Rs 837.3 per day. This is more than three times the rates paid to workers in Tripura and Madhya Pradesh. In J&K, a daily wager earns Rs 519 on an average, while in Tamil Nadu the daily earning is almost Rs 478 on an average. In Himachal Pradesh, Haryana and Andhra Pradesh, the average daily wage stands at Rs 462, Rs 420 and Rs 409, respectively.

In Tripura, a construction worker makes only Rs 250 a day, while in Madhya Pradesh he makes Rs 267 a day. The daily earning of a worker in Gujarat is Rs 296, while in Maharashtra it is Rs 362.

Kerala leads as the top wage payer even in the agricultural and non-agircultural sectors. Himachal Pradesh follows second. The lowest on the list in terms of wage payment are Madhya Pradesh and Gujarat.

Although wages are low in Gujarat and Maharashtra, these two industrial states have been attracting more investors. Gujarat posted the highest gross fixed capital formation (GFCF) of more than Rs 72,000 crore in FY20, followed by Maharashtra with over Rs 69,900 crore. Tamil Nadu ranks third with Rs 45,900 crore, followed by Karnataka with over Rs 27,000 crore of GFCF in 2020.