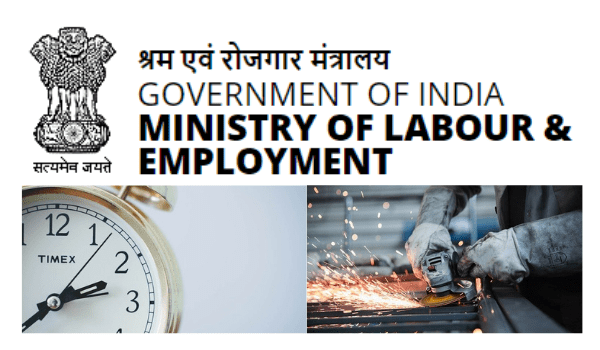 The draft rules of the Code on Occupational Safety, Health and Working Conditions (OSH&WC) proposes a 12-hour factory work time for workers. However, the All India Trade Union Congress (AITUC) has raised objections citing this to be a transgression of the ILO Convention.

A similar provision introduced by the Gujarat government was struck down by the Supreme Court. The central trade union opined that this rule is a clear violation of the first ILO Convention [Hours of Work Industry Convention, 1919 (No. C001)], to which India is a signee.

The trade union also alleges that there is a possibility of other draft rules needing inspection, passing of which would only intensify their resolve to go on a strike on November 26. The AITUC further alleges that the Government had also ‘undemocratically’ passed the three new labour codes, without the presence of the opposition.

The Labour Ministry feels that the period of work will be arranged such that it shall not exceed 12 hours a day, including break or intervals for rest. Also, the total number of hours spent on work will not exceed 48 in a week.

A nationwide strike has been called on November 26 by the 10 central trade unions against the unilateral policies of the Government.

The Labour Ministry has hiked the 10.5 hours of work to 12 hours, under the OSH&WC Code. This move is in line with several states’ intention to extend the working hours to 12.

The draft also prohibits the hiring of contract labour for core activities, and provides for single license contractors and staffing firms, allowing them to work across India without the need for multiple location-specific registrations.

The Government has made public the draft rules for all the four labour codes and is set to finalise them in January 2021. The new labour codes will be in effect from April 1, 2021, with overtime work hours in a week being credited with double wages.