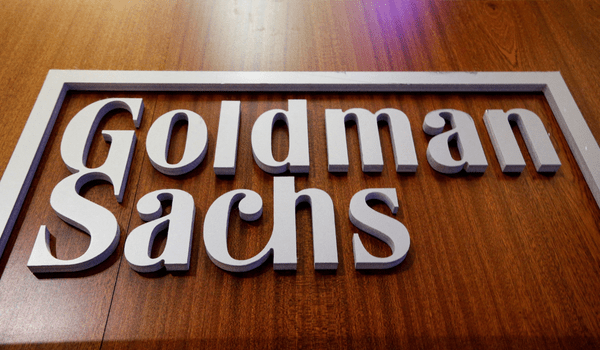 New reports have emerged about banking firm Goldman Sachs’ intention to lay off more than 3000 employees on Wednesday as they prepare for a tough financial year ahead.

According to Bloomberg, the number of employees is closer to 3200 but nothing has been confirmed as of yet.

Sources close to the matter say the layoffs will affect most major divisions at the bank but will be more focused on its investment banking division. As global financial markets became more volatile, banks suffered immensely as a result of a slowdown in corporate dealmaking.

One of its loss making units, Goldman Sachs consumer business, will also see major layoffs cutting off hundreds of jobs after it scaled back plans for its direct-to-consumer unit Marcus, say the sources.

According to Reuters, the bank’s chief executive, David Solomons sent a year-end voice memo as a warning to the staff about the upcoming layoffs.

These job cuts come right before the time when the company gives out its year-end bonuses which are reported to be cut by 40 per cent this year.

Goldman Sachs usually cuts off about one to five per cent of its workforce every year and these layoffs are on top of that. 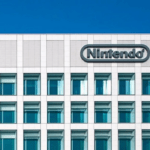