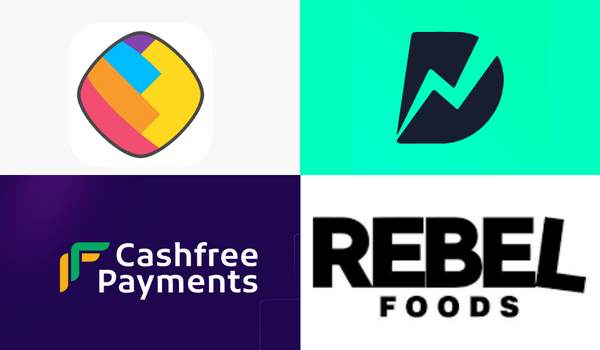 Cashfree, the Bengaluru-based firm backed by SBI, has recently undergone a round of layoffs , letting go of 80-100 employees over the past few weeks. This downsizing, which primarily impacted the marketing and operations verticals, is part of the company’s efforts to restructure and reduce costs.

Along with Cashfree, Mohalla Tech Pvt. Ltd, the company behind the social media platform ShareChat and short video platform Moj, has also laid off a significant portion of its employees, around 20 per cent, due to external macro factors affecting the cost and availability of capital. The company took this step on Monday.

According to a source familiar with the situation, who wishes to remain anonymous, the layoffs will impact between 500 and 600 employees.

Dunzo, another Google-backed delivery platform, is also cutting its workforce to reduce expenses. The company has laid off 3 per cent of its employees as part of a restructuring effort.

According to information found on LinkedIn, Dunzo has an employee base of 3,000. Based on this, it is estimated that around 90 employees were affected by the layoffs. The company has not disclosed the specific number of employees laid off.

In the run of laying off employees, Rebel Foods, a cloud kitchen startup backed by Sequoia, which operates brands such as Oven Story, Behrouz Biryani, Sweet Truth, and Faasos, has joined hands.

A spokesperson for the company confirmed that around 2 per cent of its employees were affected by the layoffs. The company stated that the changes in employee strength were a result of an “annual performance evaluation and realigning the organization” to align with the company’s priorities and future goals.