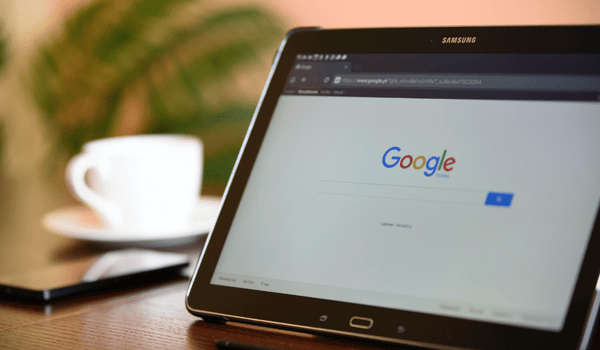 As reported by CNBC, the search giant held a meeting last week to discuss the performance graph of its employees under which 6 per cent of full-time employees fall under the poorly performed category. Furthermore, this also puts them “at risk for corrective action.” If the reports are to be believed, these people could get fired soon as rumours about layoffs have also been swirling around for quite some time now.

As per the new performance system, an employee must have “achieved the near-impossible” and contributed “more than we (Google) thought possible” if they want to be in the highest-rated category.

Reportedly, Google predicts that 22% of its workforce will fall into one of the two highest groups under the new performance system. However, several employees have reportedly complained about procedural and technological problems with the new performance system. Therefore, they think the ratings of the staff won’t be accurate. Executives are said to have previously stated that a limited number of job losses will occur shortly, despite the fact that the search engine giant has not yet made any announcements on its layoff plans.