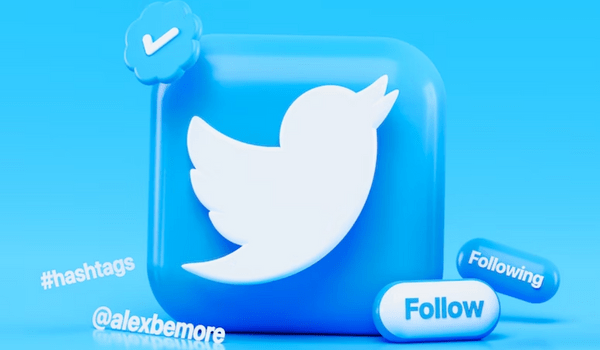 As news of a fresh round of layoffs emerge at Twitter once again, the excess of 5000 employees laid off in 2022 are still to receive their severance packages as promised.

Earlier, it was reported that Twitter executives had discussed not sending out severance packages as a cost cutting measure.

The micro-blogging site has been in financial turmoil ever since billionaire CEO Elon Musk took over in October 2022.

The company has taken a few odd steps to cut costs these past few months. Reports suggested the company had refused to pay rent for its offices worldwide as well as not paying outstanding flight and accommodation bills.

Elon Musk had promised that the employees laid off in November would receive three months worth of severance compensation but only a few employees have received their packages as of today.

A report said the compensation received was way less than expected and the emails received to notify the employees were found in their spam folders.

The report also says the agreements sent out provides employees in the US a month’s worth of severance pay and that employees have the option to either opt in or out of their packages.

The packages are to be sent out by a third party provider, CPT Group.

Employees who were due to receive their prorated performance bonuses will not receive them as per the report.

6% of Goldman Sachs to be laid off