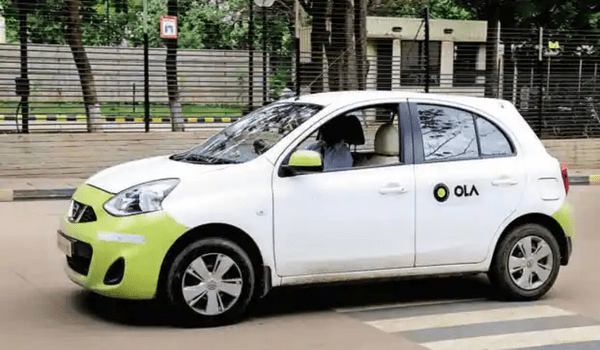 As part of a ‘restructuring’ process, ride-hailing giant Ola has begun laying off 200 employees across various divisions, including, its Ola Cabs, Ola Electric, and Ola Financial Services divisions. It is said to be an effort towards the company’s goal of transitioning to electric vehicles.

As reported by IANS, the company stated that it is centralizing operations and undertaking a restructuring exercise to minimize redundancy and create a strong lateral structure that strengthens relevant roles and functions.

The layoffs, which were initially announced in September of last year, have affected employees across teams.

According to the ride-hailing company, it currently has around 2,000 engineers and plans to expand its engineering talent pool to 5,000 over the next 18 months.

Last year, the ride-hailing company closed its used vehicle business, Ola Cars, and its quick-commerce business, Ola Dash, as it redirected its focus to its electric two-wheeler and car verticals. Ola stated that it intends to hire 5,000 engineers as it expands its focus on new engineering verticals and enhances its capabilities in the areas of vehicles, cell, battery, manufacturing, and autonomous technology.

Previously, restructuring efforts have affected employees across product, marketing, sales, supply, tech, business, and operations at the company, resulting in the layoff of nearly 500 employees that were a part of restructuring in the cars and dash businesses.

The company, run by Bhavish Aggarwal, has about 1,100 employees in its core ride-hailing business.