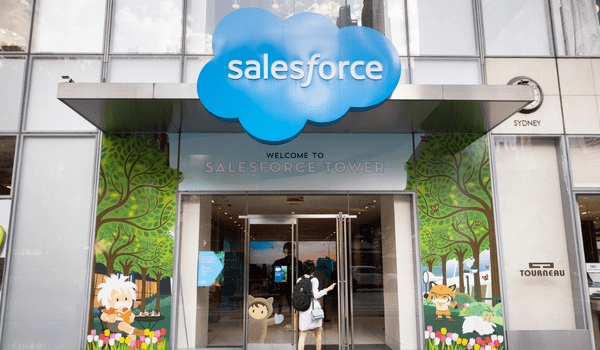 Salesforce announced that it will reduce its workforce by 10 per cent and close some offices as a cost-cutting measure. The reason behind the decision is the rapid hiring during the pandemic that left the company with an excess of employees amid an economic downturn and will affect 7,000 roles. This news has also caused Salesforce’s shares to rise by 5 per cent.

In a letter to employees, Marc Benioff, co-CEO, Salesforce, stated that customers have been more ‘measured’ in their purchasing decisions given the challenging macroeconomic environment, which led Salesforce to make the ‘very difficult decision’ to lay off workers.

Reportedly, the cloud-based software company announced that it expects to incur charges of between $1.4 billion and $2.1 billion as a result of the job cuts on Wednesday. Additionally, it also revealed that around $800 million to $1 billion charges are expected to be recorded in the fourth quarter.

Salesforce ended the third quarter with nearly 80,000 employees, an increase from around 70,000 the previous year. In a quarterly regulatory filing, the company stated that it had hired more staff during the pandemic. It also revealed that the headcount had grown by 32% since October 2021 in response to higher demand for the company’s services from customers.

On Wednesday, Salesforce’s shares rose by 3%. However, over the course of 2022, the company’s shares lost about half their value due to four consecutive quarters of slowing growth.

The company seems to be walking in the shoes of several other big names, including Meta Platforms and Amazon. Both the companies reduced their workforce over the past year in anticipation of an economic downturn as global central banks have raised interest rates to combat high inflation.