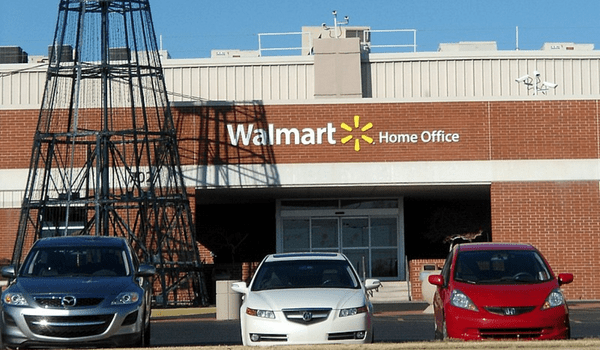 On Tuesday, Walmart announced that it will increase pay for its hourly employees, showing that there is still a high demand for front-line workers despite recent layoffs in the tech industry. The new pay range for retail employees will be between $14 and $19 starting in March.

This means that the largest private employer in the United States minimum wage will now be $14 an hour, which is higher than the federal minimum wage of $7.25, but lower than the minimum wage in states like California, where it has been set at $15 or higher. Walmart spokeswoman, Anne Hatfield, added that this change will result in pay increases for 340,000 store staff. This means that out of the 1.6 million workers at Walmart, it equates to an overall wage increase of about 21 per cent, reported by First Post

Walmart’s decision to raise pay for its hourly staff indicates that the job market for these types of positions remains competitive, despite recent job cuts from tech companies like Alphabet and Facebook. The retailer has implemented multiple wage increases throughout the pandemic, including one in September 2021 where the starting wage was raised to $12 to $17 an hour. Despite this, the unemployment rate in the US fell to 3.5% in December and employers added 223,000 jobs, according to government data.

Other competitors like Amazon and Target also have a minimum wage of $15. Walmart stated that the recent increase in pay will raise their national wage average to more than $17.50 an hour starting on March 2nd. Additionally, the company revealed that it will offer new job training opportunities and expand a program that assists supply chain workers in obtaining a commercial driver’s license.

GoDaddy experiences surge in business, yet lays off over 800 employees