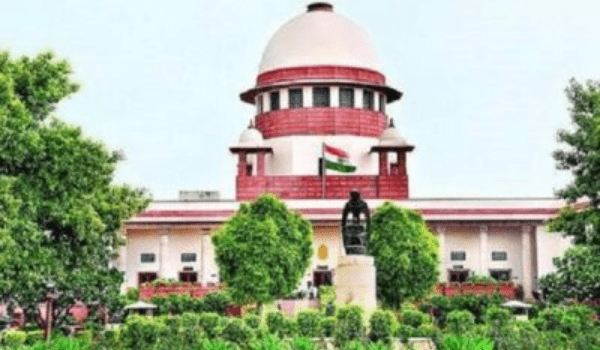 The Supreme Court does not approve of the Maharashtra government’s proposal to reserve government jobs and also seats in educational institutions and colleges for the members of the Maratha community. The Supreme Court said that the state could not be allowed to go beyond the 50 per cent cap on quota.

The five-judge constitution bench ruled that there was no reason to go beyond the 50 per cent cap on reservation to Marathas, and that any move to re-examine the cap of 50 per cent will violate the right to equality. Maharashtra, according to SC, has not been able to present a valid argument or any adequate reason for considering Marathas to be a backward category in terms of their economic or social standing, when it comes to reserving jobs or admissions for them.

Back in 1992, SC itself had passed a landmark verdict wherein the ceiling for reservation was fixed at 50 per cent.

The argument of the Centre was that the state of Maharashtra was legislatively competent to reserve jobs for Marathas and that 102nd amendment of the Constitution does not deny any state the power to decide who in the state should or should not be included in the list of socially and educationally backward classes (SEBC).

The Supreme Court, however, holds that special reservation for the Maratha community goes against Article 14 and 21 of the Constitution which ensure right to equality and right to due process of law, respectively.

Now an IIT with a PPP model