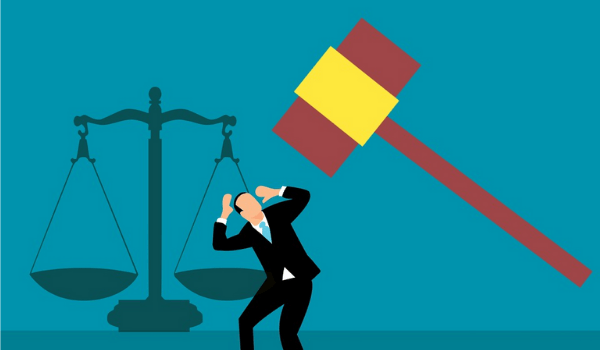 Gore Lal Verma, the petitioner, is a UP government employee, who was dismissed because he was ‘illegally’ living-in with a woman despite being legally married to another woman. Verma, who also sired three children with his live-in partner was dismissed only on the ground that he was maintaining a live-in relationship despite being married — and despite his wife being alive — as it went against the Hindu Marriage Act and also against the provisions of the UP Government Servant Conduct Rules, 1956.

The Allahabad High Court, however, has ordered that Verma be reinstated and has allowed the state authorities to impose a minor penalty on him.

Apparently in a similar case a few years ago, an employee had been reinstated by the Court and the respondents were allowed to impose a penalty.

However, Verma will not receive any back wages since the date of dismissal to date of reinstatement. The respondents will be allowed to pass fresh orders requiring him to face a minor penalty, in keeping with the law. 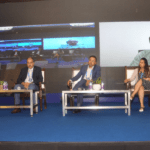 Kartikay Kashyap | HRKatha - October 6, 2022
0
When it comes to driving automation and digitalisation in an organisation, the HR plays a pivotal role in the whole process. Since automation is...