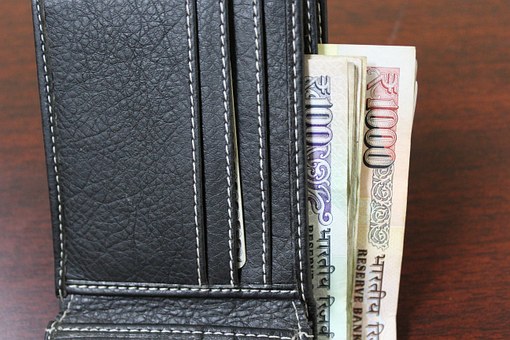 We all knew that leave travel concession or LTC was an exemption claimed by employees in the government as well as private sector— under Section 10(5) of the Income Tax Act— against bills submitted as proof of travel fare, twice in four years. Now, a new scheme has been announced wherein employees can claim LTC benefit by submitting proof of expenses incurred in buying goods and services.

The well-timed scheme will be of immense benefit to employees who plan to spend heavily during the festive season.

Central-government employees have been issued a circular explaining that an amount equivalent to 100 per cent of the leave encashed and half of the value of estimated travel fare will be deposited in advance into their bank accounts. The remaining will be paid against submission of bills of purchase of goods and services.

The amount received as LTC fare will be exempt from tax, as long as the employee spends an amount that is equal to three times the LTC fare and leave encashed.

Therefore, employees in the 30 per cent tax bracket will save about Rs 12,000 as tax, exclusive of surcharge and cess.

The amount received against leave encashed will be taxable and tax will be deducted at source, according to the slab rate, before payment is made to the employee.

However, the benefit can be availed only if the money has been spent via the digital mode, and on only those goods and services that attract a minimum of 12 per cent GST. The invoice indicating the GST number of the vendor as well as GST paid will also have to be submitted for claim.

BSNL staff demand to be categorised as ‘frontline warriors’

[24]7.ai rolls out initiatives to help staff during pandemic

Whose duty is to create happy and engaged employees?

HRK News Bureau - May 6, 2021
0
In our developing and changing world, one of the most popular concepts of today is undoubtedly employee engagement. Along with the numerical increase and...

Gig workers may be better protected in the US now

India Inc. reaches out to help families of deceased staff

HRK News Bureau - May 10, 2021
0
COVID-19 has claimed many lives, especially in the second wave. Companies, despite everything, have not been able to save the lives of many of...

HRK News Bureau - May 11, 2021
0
The enhanced benefits that the US government is providing to the unemployed — an additional $300 a week — is actually making it difficult...

HRK News Bureau - May 11, 2021
0
Global banking analysts employed with the UBS Group will receive a one-time bonus of US$40,000 on being promoted. This is twice the amount being...

BSNL staff demand to be categorised as ‘frontline warriors’

HRK News Bureau - May 12, 2021
0
The employees of Bharat Sanchar Nigam (BSNL), Kota, have sought that the Centre categorise them under ‘frontline warriors’ as they too have been working...

Hike in DA as per 7th CPC to come into effect...

Equal uniform and washing allowance for all High Court employees

Borosil announces huge compensation for families of staff who died of...