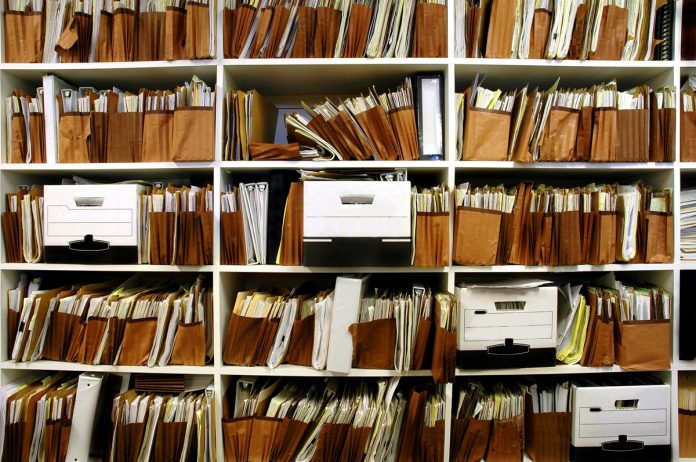 If a government employee is facing a criminal case or departmental proceedings at the time of retirement he or she will be entitled to provisional pension, which would include gratuity to the tune of an amount not less than 90 per cent.

Very often, when government employees get entangled in a legal case, just before their retirement, their entire retirement benefits are withheld. The onus is on the concerned employees to prove their innocence, and until they do, their entire life’s savings are blocked.

However, the Patna High Court Judgement has come as a relief. The honourable Court has declared that if a government employee is facing a criminal case or departmental proceedings at the time of retirement, she or he will be entitled to provisional pension, which would include gratuity to the tune of an amount not less than 90 per cent.

A full bench comprising Chief Justice Rajendra and justices Ravi Ranjan and Rajeev Ranjan Prasad passed the judgement on a petition filed by Arvind Kumar Singh. Singh challenged the state government’s decision to withhold his full gratuity and admissible leave encashment and release of the balance 10 per cent of pension.

However, the Court has also ruled that leave encashment of a government employee can be withheld in such cases.

“We have no hesitation in holding that when an employee is facing a criminal case or a departmental proceeding, at the time of his retirement, the government is well within its power in withholding leave encashment,” the bench said in a 34-page judgement.

Singh was working as superintending engineer in the Rural Works Department, Works Circle, Siwan, in 2013 when the vigilance raided his premises and lodged an FIR for allegedly acquiring assets disproportionate to his known sources of income.

He was placed under suspension by the state government in February, 2014. While the departmental and criminal proceedings were pending, he retired on May 31, 2015. When he submitted claim for payment of retirement benefits, he was sanctioned 90 per cent of pension and provident fund dues, while gratuity and admissible leave encashment were withheld.

Lyft to reduce workforce by 13%