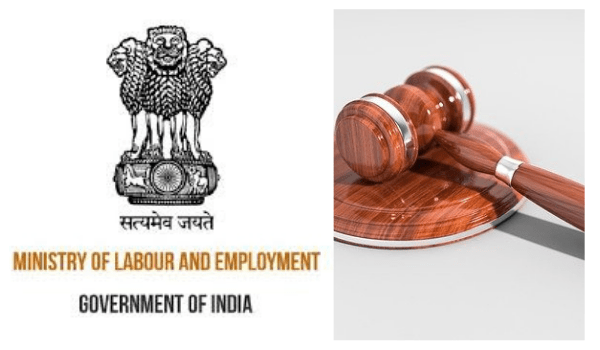 Earlier, the IR Code, which was passed in the Parliament along with social security code and operational safety and health (OSH) code gave the states the power to allow industries with up to 300 workers on the rolls to lay off, retrench or even close the establishment without prior permission.

The draft rules seek public feedback, and have been put out for the same for a month.

The rules also propose electronic ways of communication, including an electronic register for standing orders for all industrial establishments. However, the draft rules do not define a model standing order. Instead, it has been left to the state governments to draw up their own rules for trade unions, as well as rules pertaining to utilisation of funds, political contributions, negotiating councils and so on.

As per the draft rules, employers who retrench workers will have to electronically transfer an amount equivalent to 15 days of wages to the account maintained by the Centre, within 10 days. This amount will then be made available to the retrenched workers within 45 days, to be used for reskilling purposes.