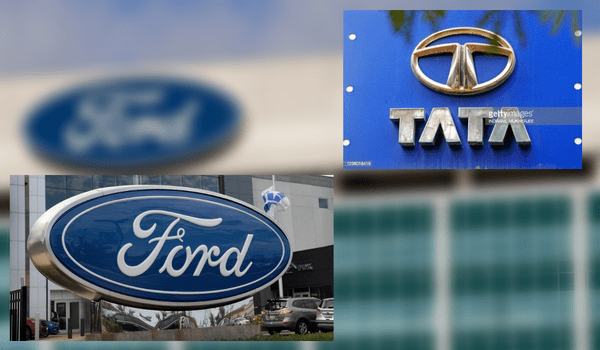 On Tuesday, Tata Passenger Electric Mobility Limited (TPEML) officially completed the purchase of Ford Motors’ vehicle assembly plant in Sanand. However, only 37 per cent of Ford’s employees decided to join the Tata workforce in Gujarat. The majority of workers who declined the offer cited reluctance to abandon their previous demands made to Ford Motors.

On Tuesday, a group of dissatisfied Ford employees met with officials from the Gujarat government’s labour and employment department in Gandhinagar to request assistance. According to Vijay Bapodara, leader of the workers’ union at Ford Motors, the employees who did not accept Tata’s offer letters included both union members and those who held diplomas and degrees and had formed their own union. The workers were being asked to sign and accept Tata’s welcome letter and give up their demands from Ford, which they found unacceptable.

Among the major demands of the former Ford workforce at Sanand is a severance package to workers not wanting to join the Tatas. “We do not have an issue in joining the Tatas. But while some of our colleagues were given an option not to join Tatas and given a severance package, we have not been given similar offer,” said Anilsinh Zala, vice-president of the union.

Sources also said that even those who wish to join Tata Motors are also requesting compensation from Ford Motors for the mental stress caused. The outcome for Ford employees who did not accept job offers from TPEML is uncertain at this time. Gujarat government officials stated that if Tata Motors does not grant Ford employees more time to make a decision on joining, their cases may be taken to the industrial tribunal.

Out of the approximately 1,000 former Ford employees who were offered positions, only about 370 accepted the offer, according to Indian Express.

Reportedly, in response to an email about the number of Ford Workers who joined the workforce Tuesday, Tata Motors stated, “Tata Passenger Electric Mobility Limited (TPEML), a subsidiary of Tata Motors, formally acquired Ford India Private Limited’s Vehicle Assembly plant in Sanand on Tuesday, January 10th, 2023. The company is pleased to offer employment to 100% of the FIPL VA plant employees, with benefits of the same salary, continuity of service and other terms and conditions similar to those that are currently being availed by them. Tata also respects the decision of some of the employees who have opted not to join them and wishes them the best for their future endeavours.”