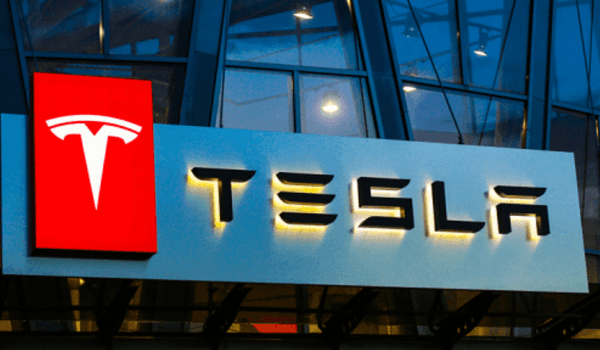 Elon Musk is in the news again. This time it is for Tesla, which is an American multinational automotive and clean energy company. The company has been accused of labour law violations in the US, allegedly directing employees not to talk about pay and working conditions.

The electric car manufacturing company is accused of directing their employees not to complain to higher-level managers about their pay or other employment conditions. Along with this, the employees are also asked not to discuss their pay with other people.

The complaint is filed with the National Labour Relations Board (NLRB). As per the complaint, these incidents took place from December 2021 to January 2022.

Tesla has also allegedly told its employees not to share the hiring, suspension, or termination of employees with other people.

Criticising Musk is also not looked upon kindly by the company as can be seen by the firing of two US-based Telsa employees who, in their complaint to NLRB, claimed that they were illegally fired for doing so.

Other reports state that two female Twitter employees filed a class-action lawsuit against the company for violating federal and state of California laws that ban gender discrimination at work.  As compared to 47 per cent males, 57 per cent of female workers have been laid off by Musk.

The NLRB has received other complaints against Twitter as well.

Air India cuts monthly allowances of employees by up to 50%