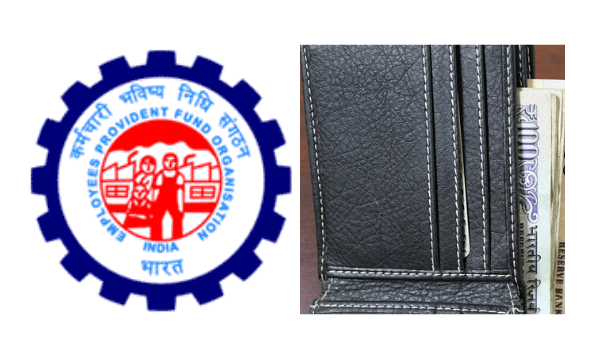 The provisional data from the Employee Provident Fund shows that people who joined the formal workforce in February was the lowest in last three months.

According to the data from EPFO, there has been a significant drop in the number of people joining the workforce within the age group of 18-25, that is, the young generation who are joining the workforce for the first time. As per the data, 4,11,000 subscribers were added in the month of February rom this age group as compared to 4,61,000 in January and 4,76,000 in December.

According to some experts, due to the COVID situation, this number will further worsen in the month of March and April.

The payroll data, which is brought out every month, is taken as provisional as the numbers are likely to change in the subsequent months. The EPFO data shows that the net payroll additions for the month of February stands at 1.23 million, 3.52 per cent more than in January.