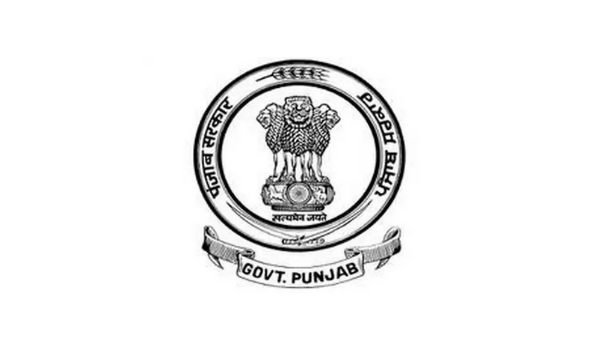 The Punjab government has decided to regularise employment for 36,000 contractual, ad hoc, temporary and daily-wage workers. The cabinet has approved the decision ahead of the Lok Sabha elections in the presence of Chandrajit Singh Channi, the chief minister of Punjab. The draft ‘Punjab Protection and Regularisation of Contractual Employees Bill-2021’ was introduced by the state government in the new session and was also approved by the cabinet.

As per the statement given by Channi, contractual staff with over 10 years of experience in the government will be regularised. With this decision, another approval was given by the cabinet to add extra deemed posts in the government.

The move brings relief to several contractual and temporary wage workers who have been protesting and demanding regularisation of their employment.

In December 2016, the then SAD-BJP government had also passed the Punjab Adhoc, Contractual, Daily Wage, Temporary, Work Charged and Outsourced Employees’ Welfare Bill, 2016, in a special session convened ahead of the 2017 state polls. This was meant to regularise the services of 30,000 employees of various government departments, but the same did not happen.