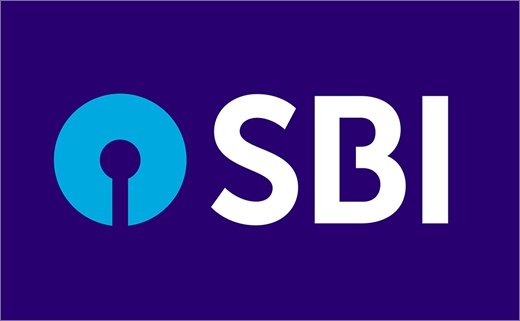 The restructuring will save the bank Rs 1160 cr. every year

State Bank of India (SBI) is going through massive restructuring due to the merger of its associate banks and the digitisation of the banking sector. This merger and the adoption of digital technology have led to reduction in staff strength by 6,622 in the first quarter of the Financial Year 2018.

The bank is using various processes to reduce its staff strength. It has introduced a voluntary retirement scheme, and is decreasing the number of outlets and branches in select regions. This restructuring will help the bank save Rs 1160 crore annually.

The bank had merged 594 branches till August 6, and has also streamlined 122 administrative offices as part of the rearrangement process. It has introduced SBI Infra Management to manage its real-estate assets.

The bank will redeploy more than 10,000 of its employees following this merger of branches and outlets. Out of these, around 2000 employees will be redeployed due to shifting of administrative offices, and the remaining 8618 due to rationalisation of the branches.

Following the merger of associate banks and the balance sheet, the SBI chairperson, Arundhati Bhattacharya, said that “While the physics of the merger is over, the chemistry is yet to be completed.”

The first quarter of the current financial year saw 7,247 employees exiting the bank due to retirement. This figure included 3,569 staff members from associate banks, who were offered the voluntary retirement scheme.

SBI had a total employee strength of 2.80 lakh as on March 31. This number remained stable for some years due to retirement of the staff, who joined in the 1980s. The figures, for retiring staff and the number of new hires, is not the same for the bank. In the first quarter of this financial year, it hired only 625 employees, which resulted in total staff strength of 273,181. The digital disruption has pushed the bank to hire specialists in the digital space.

Private banks are also reducing their staff strength due to digital disruption and digitisation. For instance, HDFC has reduced its staff strength from 90,421 in December, 2016 to 84,325 in March, 2017.

Raymond to slash jobs in an endeavour to cut costs