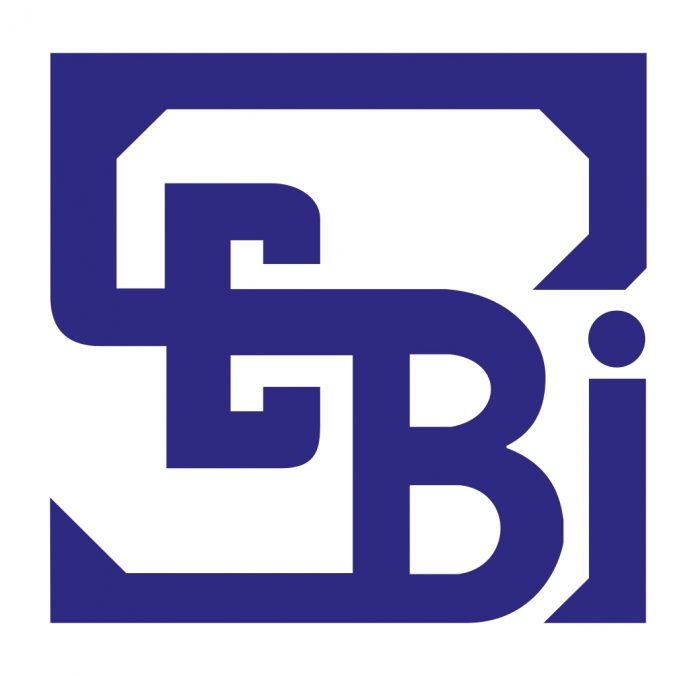 Previously, 50 percent of the total posts of executive directors were filled by internal candidates and the rest were recruited from outside the organisation.

The Securities and Exchange Board of India (SEBI), in a bid to promote talent internally, has decided to fill two-third of its executive director posts from within the organisation. The market regulator has in line with that, made necessary changes to its policy to ensure that it hires internally.

Only the remaining one-third positions will be filled up by deputation/contract hires. Previously, 50 percent of the total posts of executive directors were filled by internal candidates and the rest were recruited from outside the organisation.

However, SEBI mentioned in a notification recently that two-third of the total posts from internal candidates and the remaining one-third to be filled up by deputation/ contract hiring. Sebi currently has six EDs and is planning to increase the strength further.

The notification, however also added that in case of non-availability of talent in any category – internal and deputation/contract – the post may be filled from other categories.

For finding the executive directors, SEBI has also tweaked its selection committee. The new selection committee would comprise two external experts nominated by the SEBI’s chairman apart from others, unlike the two board members, apart from the SEBI chief as earlier. The new policy or the rules will be a part of SEBI (employees’ service) regulations.

The decision comes after an employee association of SEBI, representing over 600 people, had recently sought the removal of a provision in their service rules that allowed the regulator to hire 50 percent of its EDs on deputation or contract from outside the organisation.

Moreover, in December last year, SEBI had also said it will not conduct interview and group discussion for recruiting secretarial staff and accounts as well as library assistants. Following this, these positions will be filled only through written examinations. Previously, SEBI used to conduct interviews and group discussions for recruiting these staffs.

SEBI had also introduced a new pension scheme for its permanent staff members as it did not have one earlier although the organisation offers the facility of provident fund (PF) to its employees.

Tax proposed on retirement contributions above a cap of 7.50 lakh