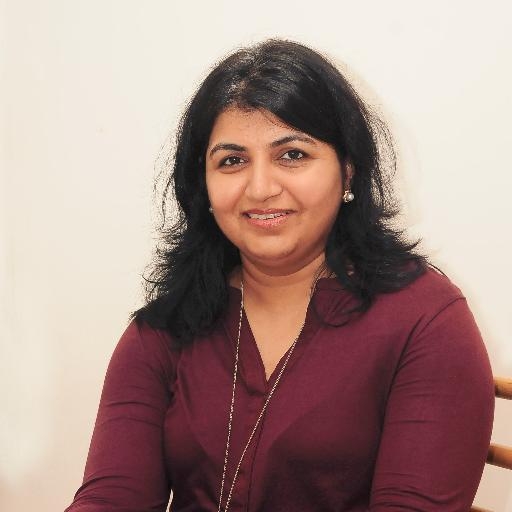 Nair had been leading the HR function for the Company, based out of Bangalore, for over a year.

Seema Nair, who joined Hindustan Coca-Cola Beverages as executive director-HR, in 2017, has called it quits. She is currently serving her notice period and will move out by end of June.

The reason for Nair’s sudden exit is unknown. She spent a little more than a year with the Company, reporting to the CEO, Christina Ruggiero.

Till now she was based out of Bengaluru but it is learnt she will shift base to Mumbai along with her family.

Nair was leading the human resources and facilities functions for Hindustan Coca-Cola Beverages. She was responsible for a contingent workforce of 20,000, along with an accomplished team of 170 professionals.

Nair completed her postgraduation from XLRI in 1994. She had spent a major part of her career with Cisco —her stint before Coca-Cola—where she moved up the ranks from a senior manager-HR to director and CHRO for India, Sri Lanka, Bangladesh and Nepal. Prior to that, she worked with Intel Corporation, the Microland Group and Crompton Greaves.

Hindustan Coca-Cola Beverages is responsible for the manufacture, packaging, sale and distribution of beverages under the trademark of The Coca-Cola Company. The Company owns and operates 23 factories. It also sources from and supports nine contract packers’ plants. A network of 5,000 distributors and over 2.1 million retail outlets distribute the high quality, popular beverages manufactured by Hindustan Coca-Cola.