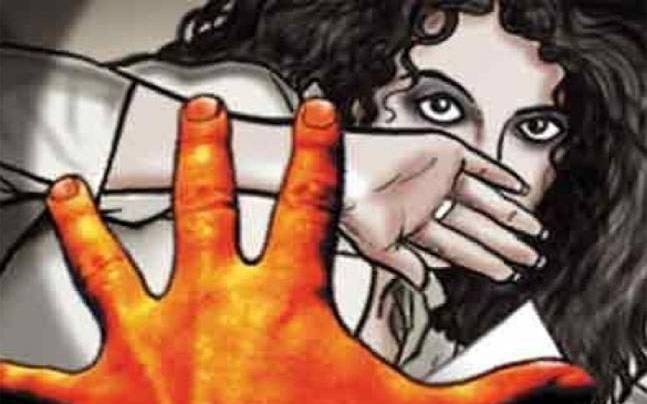 Companies need to be sensitive about these issues at the workplace and must ensure women’s safety.

The women complained about the incident to the vice president (HR) of Jindal Power Limited, Ravishankar Singh, who, instead of taking action against the accused, allegedly molested her.

Later, she reported the incident to the police and in her complaint, she alleged that Prasad had touched her inappropriately and sought sexual favours from her in the office of the firm located in Tammar town.

The police have booked Shashikant Prasad and Ravishankar Singh under Sections 354 (assault or criminal force on a woman with intent to outrage her modesty), 354 A (punishment for sexual harassment) and 34 (common intention) of the IPC on the basis of a complaint lodged against them by the 25-year-old woman employee, who is Prasad’s subordinate.

Prasad was produced in the court yesterday and has been sent to judicial remand.

Supporting the woman employee, the State Women’s Commission had written a letter to the police, asking them to take immediate action.

Companies need to be sensitive about these issues at the workplace and must ensure women’s safety. 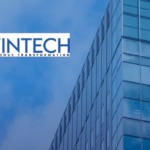