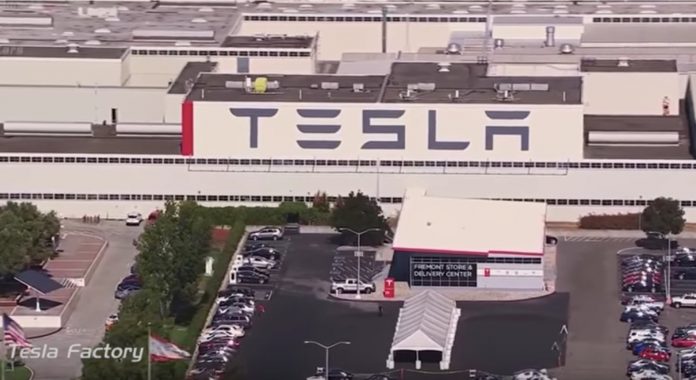 Employees to be affected by this layoff will be informed by end of this week. Tesla will provide significant salary and stock vesting to those affected.

Tesla, the electric car maker which has about 42,500 workers across the world will cut short its workforce by 9 per cent. This implies that around 3825 employees will lose their jobs.

Employees to be affected by this layoff will be informed by end of this week. Those who are working with Tesla home depot will be provided with the opportunity to move to Tesla retail locations.

Tesla will provide significant salary and stock vesting to those affected by the layoff.

Elon Musk, CEO, Tesla, wrote to the employees and also shared the same on twitter, “Tesla has grown and evolved rapidly over the past several years, which has resulted in some supplication of roles and some job functions, which they made sense in the past, are difficult to justify today.”

However, he also clarified that this layoff did not include any production associate which means that the layoff will not impact the production targets.

Musk said that Tesla has never made profit in the 15 years of its existence, and though the company was not driven by profits, it was essential to be sustainably profitable in order to achieve its mission of providing the world with a clean energy alternative.

In May, Tesla posted its biggest-ever quarterly loss when it announced first quarter results and then it lost $2 billion in market capitalisation after Musk started cutting analysts’ questions short during an earnings conference call.

Musk also said that Tesla will flatten the management structure in order to communicate better, eliminate bureaucracy and move faster.

More power and benefits to GMs of Indian Railways

VRS offered to BPCL staff aged 45 and above