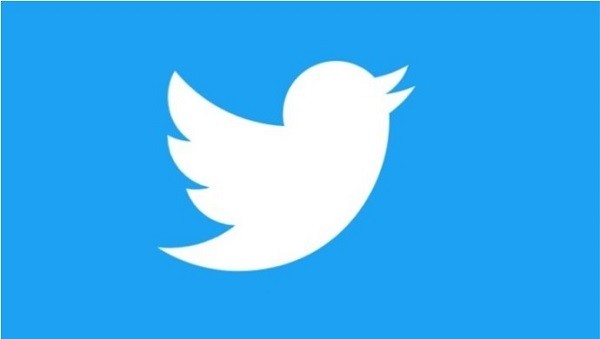 Twitter had flagged US President Donald Trump’s tweets pertaining to mail-in voting as misleading. This led to the social-media site’s head of site integrity being criticised by the Trump administration for preventing free speech and interfering with the upcoming elections. However, the CEO of Twitter stepped in to defend his employee like a responsible leader, and requested that the staff of his Company be kept out of such matters. He also re-emphasised that Twitter will not stop drawing people’s attention to misinformation.

President Trump had recently tweeted against California’s plan to expand ‘mail-in’ voting, calling it a fake system that will only result in a “rigged election”. However, Twitter promptly offered fact-checked information that exposed Trump’s claims as wrong. It redirected users to a page that gave accurate knowledge of mail-in voting, and went ahead to state that the President’s claims regarding the practice were “unsubstantiated”.

Twitter’s bold move invited a lot of criticism, wherein Yoel Roth, head of site integrity, Twitter, got targeted and abused online and even received death threats. While President Trump personally tweeted against Twitter, his administration did so against Roth.

However, Jack Dorsey, CEO, Twitter, acting like a true and responsible leader, stepped in to defend Roth and reiterated that Twitter will continue to flag incorrect or controversial information. He tweeted clearly justifying Twitter’s action. Also, Dorsey stated that as the CEO, he is accountable for the actions of the Company and that his employees should not be targeted for the same.

Following Dorsey’s statement, Trump has said that action will be taken against social-media platforms that attempt to stifle conservative opinions. This statement however led other media to point out that the President does not have the right to close down private entities simply because they choose to exercise their constitutional rights.

Tesla gets local support, to resume full production from next week