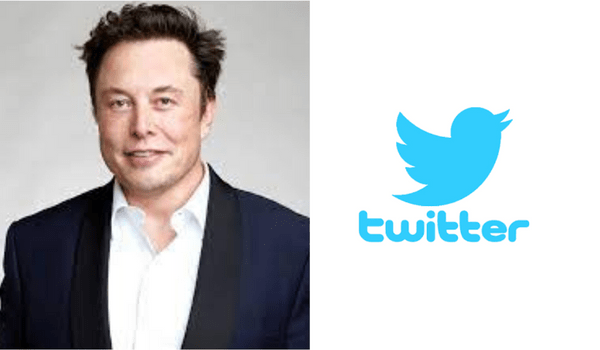 Twitter is said to be planning more layoffs in the near future. As reported by The Insider, the most affected division would be the product division as well as other departments.

Twitter has undergone significant layoffs beginning in October, following Elon Musk’s acquisition of the company. The workforce has been reduced from 7,500 to roughly 3,500 employees, and further layoffs are expected to bring that number down to below 2,000. These layoffs have been attributed to Musk’s ‘hardcore’ work style, and some employees have chosen to leave the company voluntarily.

This latest update comes following the recent reports of the company cutting expenses and selling surplus office items. Reportedly, Musk, has not been paying rent for some of Twitter’s office locations. Additionally, Twitter is said to be giving up office space in Delhi and Mumbai in an effort to cut expenses.

In November, Musk stated that the company was facing a significant decline in revenue due to advertisers pulling out. Reportedly, a recent report from The Information also stated that Twitter’s fourth quarter revenue fell 35% to $1.025 billion. Additionally, the previous leadership at Twitter was also called out by Musk for spending money excessively without proper planning.

Since his takeover, the company has cut employee benefits and eliminated free lunches, to counter the excessive spending.

Twitter is not the only tech company facing financial difficulties, as other major tech giants such as Microsoft, Amazon and Meta (formerly Facebook) have also undergone layoffs recently. Microsoft laid off over 10,000 employees and Amazon did the same late last year. Meta, which was previously known as Facebook, also fired around 11,000 workers in November 2022. In addition, even Indian tech companies and start-ups are facing challenges due to uncertain economic conditions, with companies like ShareChat and Dunzo recently going through layoffs.