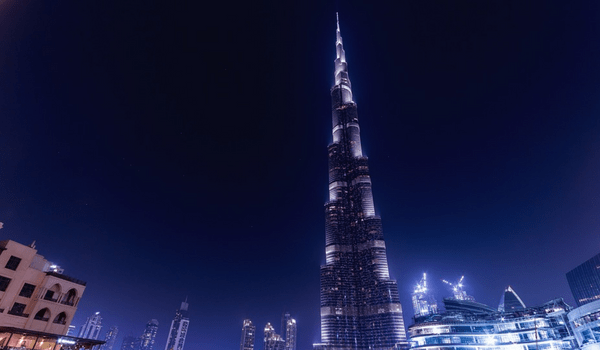 Certain companies were allegedly found to take advantage of the government’s salary support programme for Emiratis. This comes right after the week when the UAE government announced the expansion of its salary support programme for Emiratis hired in the private and banking sectors. The UAE minister of human resources and Emiratisation has officially warned the corporations. He stated that many companies have been reducing the salaries of Emirati job-seekers and the practice should be stopped at once.

Reportedly, these companies are allegedly promising Emirati job seekers that they would be paid less since the UAE government’s ‘Nafis programme’ will provide them salary top-ups after they are employed. Hence, cutting salaries is clearly a violation of the Federal-Decree Law No. 33 of 2021 regarding regulation of labour relations — as it is a form of discrimination between persons that will impact career opportunities in the labour market.
The minister addressed the Emirati job seekers and the work force in the private sector, and asked them to report any such negative and unfair practice. An emergency number has been shared on which they can dial and inform of any such incident.

The new support scheme has announced allowances to all the citizens in different categories. Citizens who make less than Dh30,000 a month would be given an allowance. The programme will pay graduates up to Dh7,000 per month, certificate holders up to Dh6,000, and high school graduates up to Dh5,000. Additionally, it provides employees with temporary financial assistance in case of job loss and also child support.