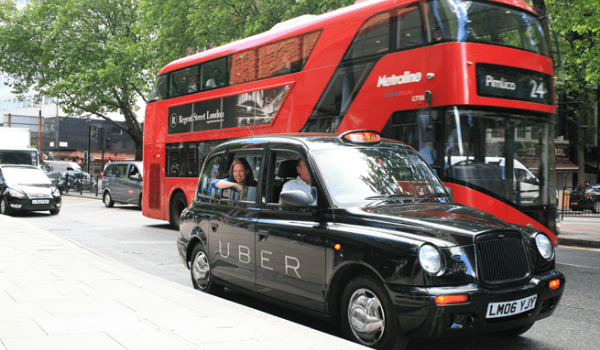 For the first time, Uber has entered into an agreement with a trade union in Britain, GMB, to represent its 70,000 drivers in the country, following the drivers being granted workers’ rights by a court. Uber has officially recognised the union, which comprises over 6.2 lakh members from across industries. With this move, the Company has become the first in the industry to ensure that its driver have union representation.

Following the ruling, Uber granted its drivers in the UK worker status, which will also make them eligible for minimum wage and paid leave.

Drivers will now be able to represent other drivers who lose access to the Uber app, and will have access to drivers’ meeting hubs where they can seek help and support. The union will also meet Uber’s senior employees four times a year to discuss driver issues and concerns.

Coming from Uber, this is a big move, since the ride-sharing company had always maintained that its drivers were gig workers or freelancers, and therefore, not eligible for benefits like regular workers. In fact, Dara Khosrowshahi had earlier suggested creating a third category of workers in the gig economy, other than calling them employees or individual contractors.

The Company will give full support to membership drives. Uber said it would support drivers in Britain if the if they choose to sign up as GMB members, and union representatives will be given access to company support sites to encourage membership drives.