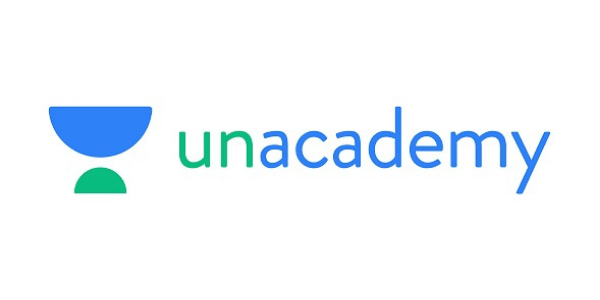 The edtech startup’s recent round of fundraising marked its entry into the unicorn
club, making it the second most valued edtech startup after Byju’s, which is
valued at $10.5 billion. In February, the Company had raised funds worth about
$510 million from investors Facebook, Sequoia and General Atlantic.
Unacademy plans to use the money to increase its product portfolio and grow the organisation.

The Company’s current focus is on building new products on the platform. Recently, it opened a chess category, with grandmaster Viswanathan Anand, and aims to start a programme in coding with Codechef for engineering students.

The startup claims to have a registered user base of over 30 million, around
3,50,000 paid subscribers and over 18,000 registered educators on its platform.
It further claims that average watch time and paid user subscriber base has
increased in the past three months, with the huge boost in online learning during
the pandemic. The monthly watch time in minutes has also touched an all-time
high of over two billion.

Infosys reopens with 5% workforce, numbers to scale up next month

Nestle to shut UK plant, about 600 jobs at stake