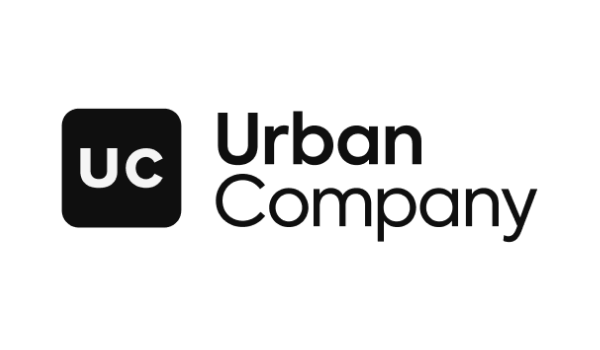 Online service-providing platform, Urban Company has sued a bunch of its women workers for protesting against a recently announced new policy. With this, these ‘partners’, as the Company calls these women gig-workers associated with it, will now have to pay a token fee before they are assigned a minimum number of 40 jobs each month. The proposition will be brought into effect in January 2022.

The proposed policy shift didn’t go down well with dozens of women partners, who rallied outside the Company’s office in Gurugram. They were majorly protesting the fact that the new scheme would not only reduce their earnings but also allow them less flexibility. They want the minimum number of jobs to be reduced by at least ten.

The Company filed a suit at the local court against four women partners involved in the protest terming their actions “illegal and unlawful”. It sought the help of police to disperse the women protestors, who had occupied the Company’s office space, main entrance and parking area for two days, starting December 20.

The firm also sought a prohibitory injunction from the court, which prevents the partners from demonstrating or holding such protests in or around the office premises in the future.

Following the suit, the women called off their protest two days later, on December 22, as informed by the All India Gig Workers’ Union (AIGWA).

This is the first time in India that a company has taken its protesting workers to court.

However, this isn’t an isolated incident for the Company. Similar protests arose in the month of October, when hundreds of women partners of the company had demanded better and safer working conditions and security benefits.