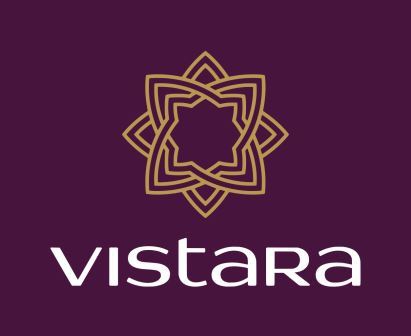 If there is one sector that religiously follows the gender parity, it’s the airlines industry. However, the role of women in this sector is not just restricted to the cabin crew. Women are increasingly joining the flying club and the Indian women pilots seem to have taken a lead.

As per the International Society of Women Airline Pilots, only 3 per cent of the total pilots in the world are women. But interestingly, for India the figure stands at 11.7 per cent. Out of the 5100 plus pilots employed by Indian airline companies, 600 are women.

The same holds true even for newer airlines, such as Vistara, a JV between Singapore Airlines and the Tata Group. The gender ratio for India’s newest carrier is 50:50 and the share of women pilots is 5 per cent.

The campaign highlights the plethora of roles that employees from the fairer sex play, to make Vistara fly.

As a part of the campaign, Vistara’s display picture on its Facebook page will showcase its multiple women employees. This campaign aims to put a face to the brand and engage with its social media fans, highlighting their multiple roles in the organisation.

In addition, the airline, on international women’s day, has decided to have all women crew operate four flights on its Delhi-Lucknow-Delhi-Mumbai-Delhi route. The airline will also offer complimentary surprise upgrades to Business Class to select women customers, through a random draw of lots.

Phee Teik Yeoh, CEO, Vistara says, “On this special occasion, we would like to recognise the contribution of women and celebrate the extraordinary role they play in the success of Vistara. We are proud that women make up the majority of our workforce. They are the wind beneath our wings.” 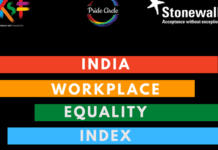 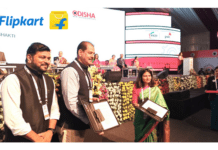 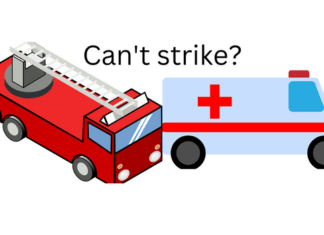