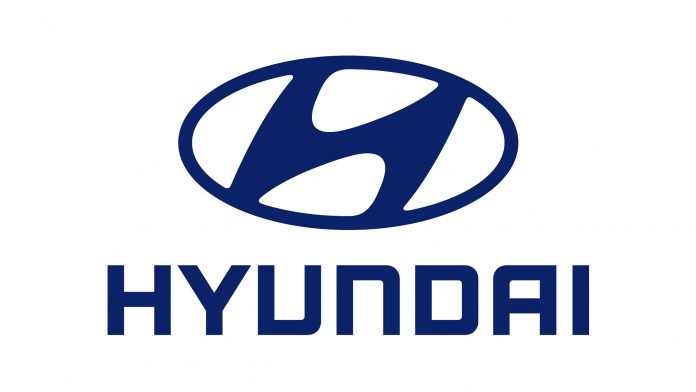 The Wage Bill proposed by Hyundai Motors on its home turf, Seoul, has been rejected by the Workers’ Union. 45,008 members of the Union — 88 per cent turnout — participated in a voting exercise.

When the Hyundai Motors management had proposed the new Wage Bill last week, 50.2 per cent voters from the Workers’ Union rejected the offer while 48.2 per cent were ok with the terms. Those who rejected the Bill were of the opinion that wage levels were inadequate compared with previous years’ agreements.

The Workers’ Union plans to get a new Wage Bill within a year while the management hopes to sort this out with the labour union through amicable discussions.

Last month, Hyundai workers suspended production on two assembly lines to protest what they said was a unilateral move by the Company to increase output.

Hyundai had said that the disruption would be temporary and it expects production to resume soon.