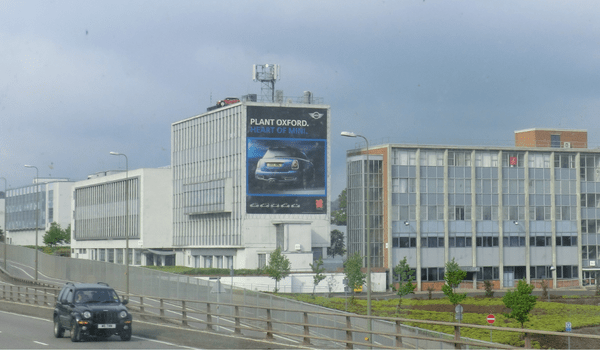 According to The Mirror, an employee of the German automaker BMW won more than 16,000 pounds after being fired for collecting his lunch during his break.

Ryan Parkinson, a temporary employee at the company’s Oxford plant, was fired after taking a break for lunch at Burger King while working an overtime shift. When he returned, the managers rebuked him for failing to notify them that he had taken a lunch break, even after Parkinson’s assurances.

Following a disciplinary hearing in May 2019 for the Burger King trip, he was fired. However, after he filed an appeal in June, he was reinstated and given a written warning.

On November 25, 2019, according to the news source, Parkinson was fired again for egregious misbehaviour after leaving the site yet again.

In fact, Mr. Parkinson was employed by GI Group, which provides contract labourers to the Oxford plant of BMW. After his boss alleged that he had left the site twice without permission, the man sued the GI group for wrongful firing, according to The Telegraph.

Mr. Parkinson claimed that he had just returned from the parking lot, which he considered to be a part of the office, to get his sandwiches.

Whether Mr. Parkinsohn was present on the premises for lunch or not, the Employment Tribunal found that the claim’s status had not been fully explored. Judge Stephen Vowles ruled that GI Group failed to look into Mr. Parkinson’s and his union representatives’ claims that this was a common practice carried out by dozens of other employees during breaks.