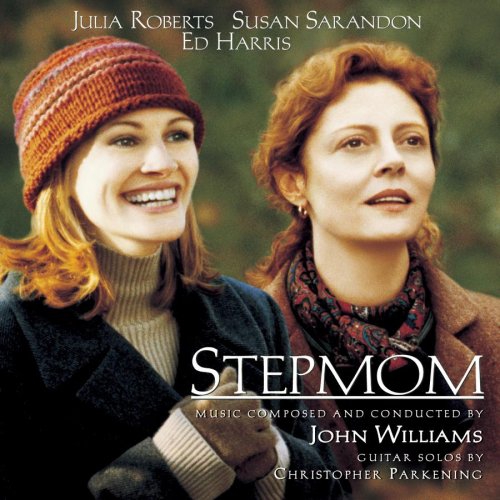 Step-motherly treatment or subconscious discrimination is not just common in families but in the corporate world too. Let’s judge a fictitious corporate situation and decide who is at fault.

Once upon a time, there was a happy family of three — Aatmaram, Anuradha and their five-year old son, Anurag. Though Anuradha was Anurag’s stepmother, there wasn’t any discomfort or lack of love between the two. Anuradha took good care of Anurag till he was 13.

However, the addition of a new member to the family changed the scenario. Anuradha and Aatmaram had a son when Anurag was 13. For obvious reasons, Anuradha showered all her attention and love on her new baby, Siddharth.

This brought in a radical change in Anurag’s behaviour. He felt neglected and the fact that he couldn’t share his feelings with anyone else turned the situation from bad to worse. Even when he confided in his close friends or a family member, he got mixed responses and that left him in a more confused state.

Further complexities in the relationship led Anurag to feel isolated and dejected. There came a situation when Anurag was so full of pessimism that he changed from an energetic extrovert to an inclusive introvert.

Such step-motherly treatment is not just seen in families but also in the corporate world. Let’s take the case of Mohan, who works as a senior manager in the brand and marketing department of a large FMCG company. He has four members in his team.

Mohan is an efficient leader and knows how to get the work done by his team. He is known to delegate responsibilities, allow his team to take independent decisions and offer his extended support. This keeps his team motivated and he and his team impress everyone with their performance for three years.

One fine day, Mohan manages to get a high performer from a rival company. His seniors are happy because this is a prized catch for that role.

Mohan introduces Abhimanyu to his existing team and urges them to extend their full support to the new team member, and everyone obliges.

Days pass and Abhimanyu gels with the team pretty well. He also turns out to be a high performer as expected.

Mohan too is quite impressed with Abhimanyu and continues giving him more and more importance. Initially, his other team members ignore this, but eventually, they start noticing Mohan’s growing attention and dependency on Abhimanyu.

Then a situation arises when Abhimanyu takes the lead in all external communication while the other team members become just a part of the support system.

This, for obvious reasons, leads to a discontentment among the other team members while Abhimanyu is getting all the glory.

Unfortunately, Mohan never realises that he has started acting like a ‘stepmom’ by feeding only one child and neglecting the other four.

Finally, the day of team evaluation arrives and Mohan sees that his team has performed better than the previous years. But it’s here that he makes a blunder. He goes full hog in praising the new team member while ignoring the efforts put in by the others.

This is like the last nail in the coffin. The older team members are highly demotivated and eventually start pulling themselves away from work.

Abhimanyu is left with no support from his colleagues and has to fight alone to achieve the desired results.

Meanwhile, two of the team members call it quits while the other two are on the lookout for a better job.

The following year, as expected, there is a massive dip in Mohan’s team performance and Mohan fails to understand what went wrong.

Now who is to be blamed for this entire mishap? Is it Mohan, Abhimanyu or the other four team members?

Do put in your comments!

Lend Me Thy Ears

Life in matrix: How to deal with multiple reporting managers