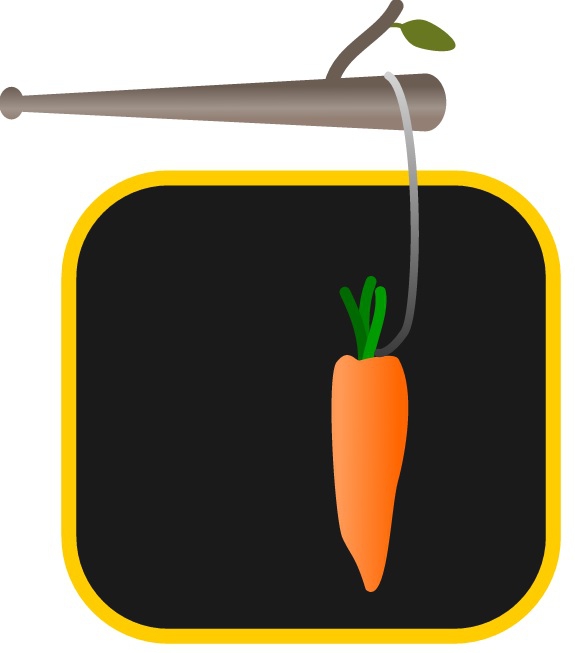 What is needed is a moment of insight/self-assessment and not an incentive, to improve performance

Amit Sharma, regional head with one of the biggest MNCs was worried. He had discussed, debated and drawn up an elaborate incentive plan for his 200 odd salesforce. The incentive plan was appreciated by the national head and was being talked about at the HQ as the next big lever for achieving sales targets for the company. But Amit was not feeling happy anymore, he was simply worried.

His sales coordination team had just sent him data, which clearly showed that the sales volumes had remained consistent. No dips in sales figures —secretly, Amit was grateful for that. However, what worried him as days went by, was the clear fact that the sales numbers were just not moving up. The team seemed enthused by the incentives. All the team members said they were excited by the current incentive structure, but numbers spoke the truth, the hard bitter truth —incentives were no longer working.

A recent study shows that two years into a job, most sales and relationship managers lose their steam. Redemptive efforts are made by organisations and more often than not, incentives are announced. There is a strong belief that people will do a better job if there are incentives linked to superior performance.

Though this belief is widely prevalent in most organisations, there is increasing evidence by researchers and behavioural scientists that proves otherwise. Incentives create a surge in performance, but this surge is very temporary in nature.

In the past few years, researchers in brain mapping have tracked the energy of a thought. They have watched different areas of the brain light up, whenever there is a change. This has led to the understanding of the psychology of incentives.

The prefrontal cortex has its limitations, but it is also capable of insight and self-control. Unfortunately, our incentive structures are based on primitive animal psychology —the carrot and stick approach. The prefrontal cortex puts a defense mechanism every time a new set of incentives is announced. The way to get around the prefrontal cortex, is to help people arrive at their insights, that is, moments when we feel that we have understood something which was hitherto unknown.

Brain scans show a tremendous amount of activity during moments of insight, with the brain busy building many new and complex connections.

Assessments — both psychometric or competency based — give you this much-needed insight, especially when the uphill slope looks too steep and the distance to be covered seems to be too much. An insight into our own behaviour allows the brain to connect neural networks.

It is not just the report or the feedback session in an assessment, that creates insights. An assessment usually involves asking a lot of questions, which trigger activities in the brain. According to brain scans, voicing ideas and thoughts creates more activities in the brain than hearing them from someone else. Hence, assessments create moments of reflection and insights, which produce more sustainable results in performance.

Hence, it would be wiser to break the routine and create these deliberate moments of reflection. Off-sites, which most companies organise for their employees are fine for motivation. Huge incentives seem good on paper, but what is actually needed are these moments of reflection – epiphanies / insights – that create a performance surge, which, in my view, is far more sustainable.

When incentives don’t work, assessments do!

(The author is an HR consultant.)

What motivates employees the most?