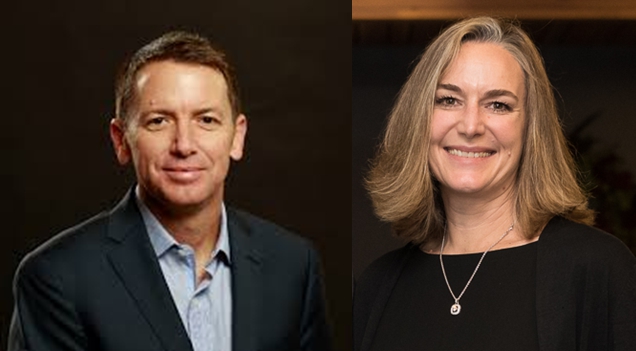 David Ayre, who is about to retire, will be replaced by Monique Matheson

As EVP, Global Human Resources, she will succeed David Ayre, one of the top executives of the company, who will retire soon.

Ayre has been with Nike for more than a decade. As a member of the executive leadership team, Ayre played an important role in Nike’s accelerated growth, advancing Nike’s HR strategy in support of the company’s continued global expansion.

She will report to Mark Parker, who is the CEO and chairman of Nike.

Prior to her appointment to the top ranks, Matheson served Nike in various capacities. She has been with Nike for 19 years, rising through various levels in HR. Her last position at Nike was that of vice president and chief talent and diversity officer and she was responsible for all aspects of talent management and diversity and inclusion.

Earlier, Nike had planned to reorganise the company and also reduce its total workforce, globally, by two per cent. This development can be seen as part of that restructuring plan.

Nike has been known for gender equality and its commitment towards diversity. This appointment is also a move towards that commitment. With a woman occupying one of the top management positions of the company, the diversity at the top ranks has only increased.

The company’s 49 per cent workforce is made of women, according to its corporate social responsibility report.