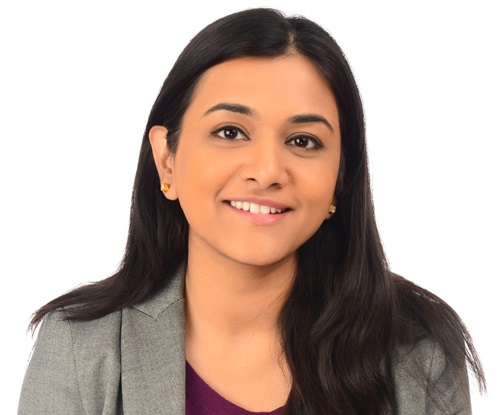 This follows a similar movement at Flipkart when its HR Head, Mekin Maheshwari stepped down and moved to an advisory role.

Pooja Gupta, SV-P HR, Myntra is on her way out. She will be on an advisory role, till the company finds a replacement for her.

Company spokesperson has confirmed the same to HR Katha.

Just two days back, Flipkart’s HR Head, Mekin Maheshwari had stepped down and moved to an advisory role.

Flipkart and Myntra had merged together in May 2014. It marked the biggest consolidation in the e-commerce space in India when homegrown e-retailer Flipkart has acquired online fashion retailer Myntra in an estimated Rs 2,000 crore deal.

This indicates a major restructuring is about to happen at Myntra and Flipkart.

Gupta, an alumni of XLRI joined Myntra in 2010. Prior to that she spent around 8 years in various roles at SAP. She joined SAP Labs in 2001 as manager performance and compensation. After two years, she moved to SAP Germany as compensation & benefits partner, before she was elevated as global HR business partner in 2006.

During her initial days she also had short stint with MindTree.