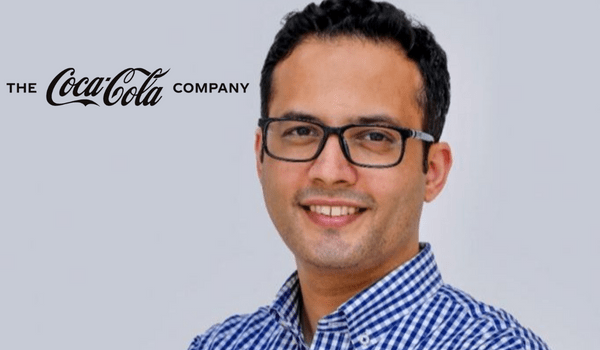 In his new assignment at Coca Cola, Bhalla will be based out of Dubai in UAE. After working for more than 16 years in India with big brands, Bhalla moved to Dubai when he joined Americana Foods. After completing an MBA in HR from Institute Of Management and Technology (IMT), Bhalla started his career in the IT and tech industry.

On completing his postgraduation, he joined Tech Mahindra as rewards and recognition lead. Two years into this role, he moved to IBM as a consultant – strategy and operations. During his close to four-year stint at IBM, Bhalla got promoted as senior consultant.

Bhalla decided to move to the consultancy sector when he joined EY in 2012, as business consultant, business advisory services. At EY, Bhalla spent the longest stint of his career —10 years. Bhalla served his last position at EY as director, before moving to Dubai in 2021.

In his close to 17 years of experience in HR, Bhalla — who is an honours graduate in Economics from Delhi University — has worked across multiple sectors such as IT, technology, consulting and now food and beverages.