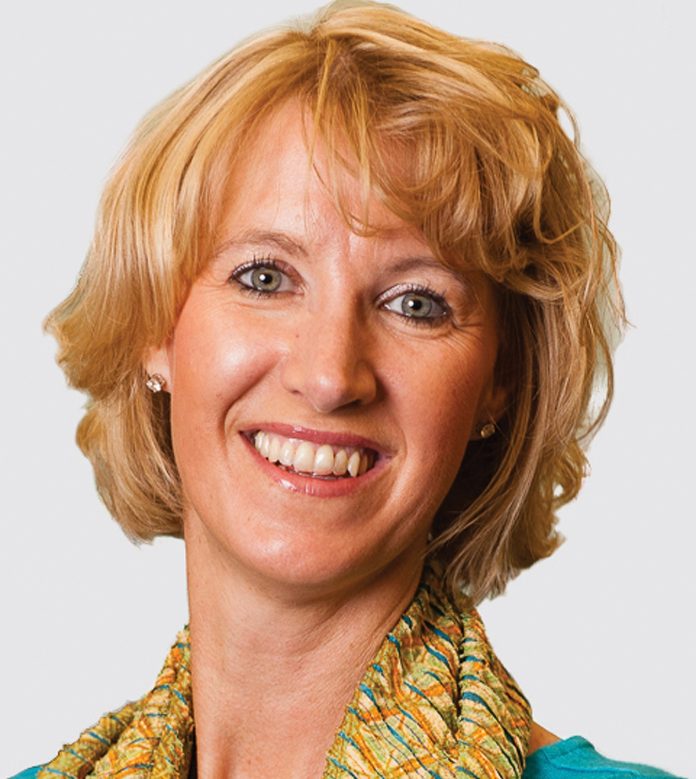 Ronald Dalesio and Robert Rogers elevated to the posts of  executive vice-president and  president emeritus, respectively.

She succeeds her father, William Byham, who founded the company in 1970. Bill, as he is popularly known, will continue as the executive chairman of the company.

During her 19 years at DDI, Tacy spearheaded major strategic initiatives, such as the creation of DDI’s Executive Development Practice and award-winning front-line leader development programmes. She also handled the development of succession management and learning architectures for key clients, and took on numerous international assignments.

“This was always the ultimate destination for Tacy,” stated Bill Byham in an official communique. “Tacy has moved throughout our global organisation with purposeful intent and has been keenly involved in all functions. She fosters innovation and embraces technology at every turn. She is the ideal leader to take our company forward.”

Tacy earned a PhD and MS in industrial-organisational psychology from the University of Akron and a BA in mathematics and computer science from Mount Holyoke College.

As part of the restructuring, Ronald Dalesio, the executive vice-president, has been elevated as president, while Robert Rogers, the erstwhile president, will now be president emeritus.

Dalesio has overseen the globalisation of DDI, including the start-up of 18 offices in 14 countries.

“The world of work and how people learn, select, develop and promote is changing with the speed of change,” stated Tacy.

“Dalesio and I look forward to maximising the opportunities created from this change to build upon what we already know creates impact for organisations.”

The succession plan was initiated more than 12 months ago.

DDI had adopted the philosophy of transitioning leaders sooner, which is why during transition, the senior management wore two hats — one to work with their successors transitioning their current responsibilities and the other to learn as much as they can about their new positions and teams from the people holding those jobs.

Liji Narayan | HRKatha - October 4, 2022
0
Is it possible for a wife or husband to seek details of a spouse’s salary? Looks like the transparency law allows disclosure of certain...