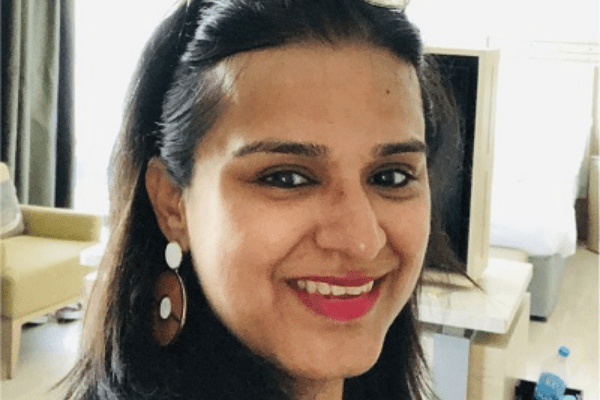 Geetika Mehta has been appointed as the chief people officer, at Jubilant Agri and Consumer Products (JACPL). She will manage the people function at the organisation, based out of Gurugram, Haryana.

An HR professional with more than 13 years of experience in the field, Mehta previously held the position of vice president, human resources, OYO. She served the hospitality major for almost two years, from August 2018 to March 2020.

Mehta began her career at Cadbury Schweppes as the HRBP for corporate functions. She worked there for a little over a year, from May 2006 to July 2007. In March, 2008, she moved to PUMA group as the head-HR, where she served her longest tenure yet, of six years and 11 months.

She left PUMA in January, 2015 to join online furniture company, Urban Ladder, as director-human resources. Urban Ladder, at that point of time, was on an aggressive hiring spree and Mehta was appointed to lead this task.

After working with Urban Ladder for a period of two years, till December, 2016, she resigned as the vice president and head of HR. Post resigning, she went on a sabbatical after which she resumed her career and joined OYO as VP-HR.

An Army Public School student, Mehta completed her bachelor’s in computer science from Punjab University, in 2003. Later, she joined XLRI Jamshedpur to complete her two-year MBA in HR, from 2004 to 2006.

A woman to head HR at Nike